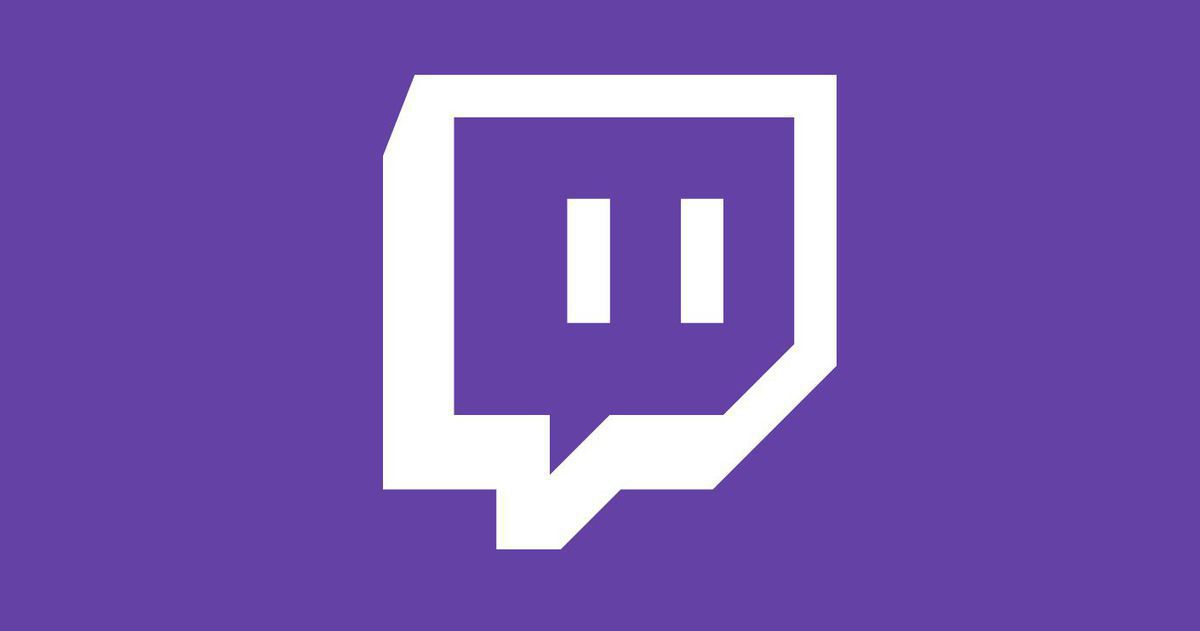 On Aug. 24, Twitch implemented a new service with the goal of more easily integrating charity streams on the platform by providing a built-in charity stream feature.

Twitch hosts an extremely philanthropic audience. Multiple streamers, including the likes of Asmongold, Mizkif, Hasan, and more, have raised hundreds of thousands for their charities of choice. Even more mainstream celebrities such as Post Malone have utilized Twitch as a means of fundraising for their given charities. Beyond these massive streams however, the video livestreaming platform hopes to now make charity streams far more accessible for everyone across Twitch.

With Twitch’s new charity stream service out of beta and publicly available, Twitch has officially added the feature to the creator dashboard. From here, streamers can select one of thousands of globally recognized and verified charities which will receive all proceeds from the stream.

In this newly integrated service, creators can also set fundraising goals and tracking to view your streams progress towards hitting those goals. Entering into ‘charity mode’ unlocks a donation option for viewers separate from other monetization options, which goes directly to your already chosen charity.

In a livestreamed Q&A, Twitch’s senior product manager Dev Iyer stated that the current list of charities involved is not static.

Users who seek to either request the addition or removal of any given charity is suggested to go onto the UserVoice feedback on the charity selection screen in the process to many any suggestions or reports.

Twitch holds that creating a direct monetary line to charities through this system will not only increase transparency but encourage far more streamers to host charity streams.