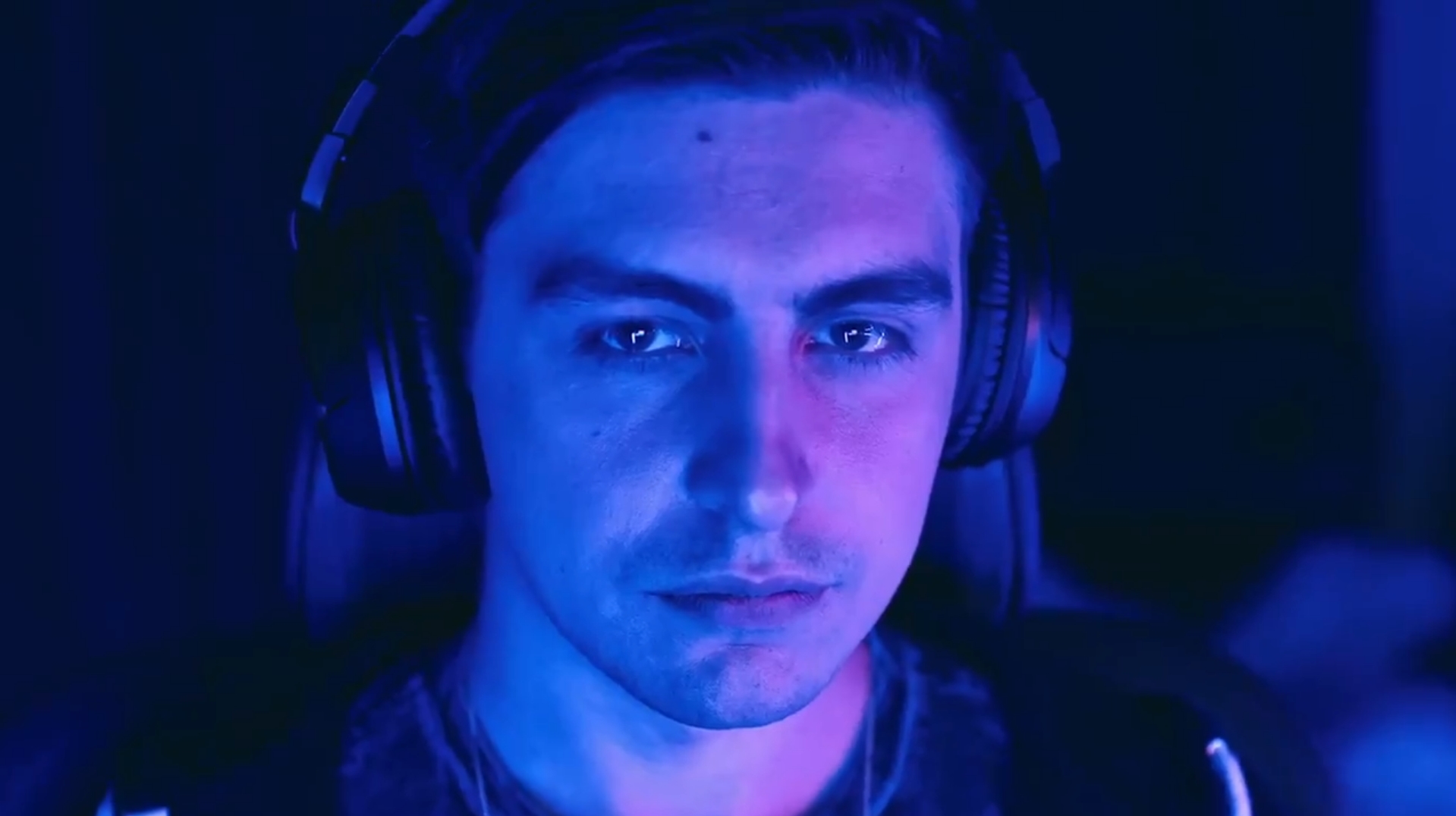 Since joining Mixer in October 2019, the streamer and former Counter-Strike pro has fallen to an average of just over 6,000 viewers in February, significantly lower than his time with Amazon’s Twitch.

In stark contrast, Shroud had over seven million followers on Twitch and averaged 24 thousand viewers the month he departed from the platform.

Shroud had a promising first month when he announced his move to Mixer, averaging 67,000 viewers on his debut stream. This wasn’t the case for long, though, when his viewers quickly lost interest and returned to Twitch.

Shroud followed on from Fortnite streamer Tyler “Ninja” Blevins, who left Twitch for Mixer in a surprise switch in August 2019. Ninja has almost triple Shroud’s follower count but since joining the platform, his average viewership has fallen dramatically.

Despite the sharp decrease in viewership, Shroud is rumored to have signed a multi-million dollar deal. He might not be reaching the same audience he had on Twitch, but money-wise, he may very well be set for life.

Shroud could return to Twitch once his contract is over with Mixer, but in the meantime, that will have to remain to be seen.