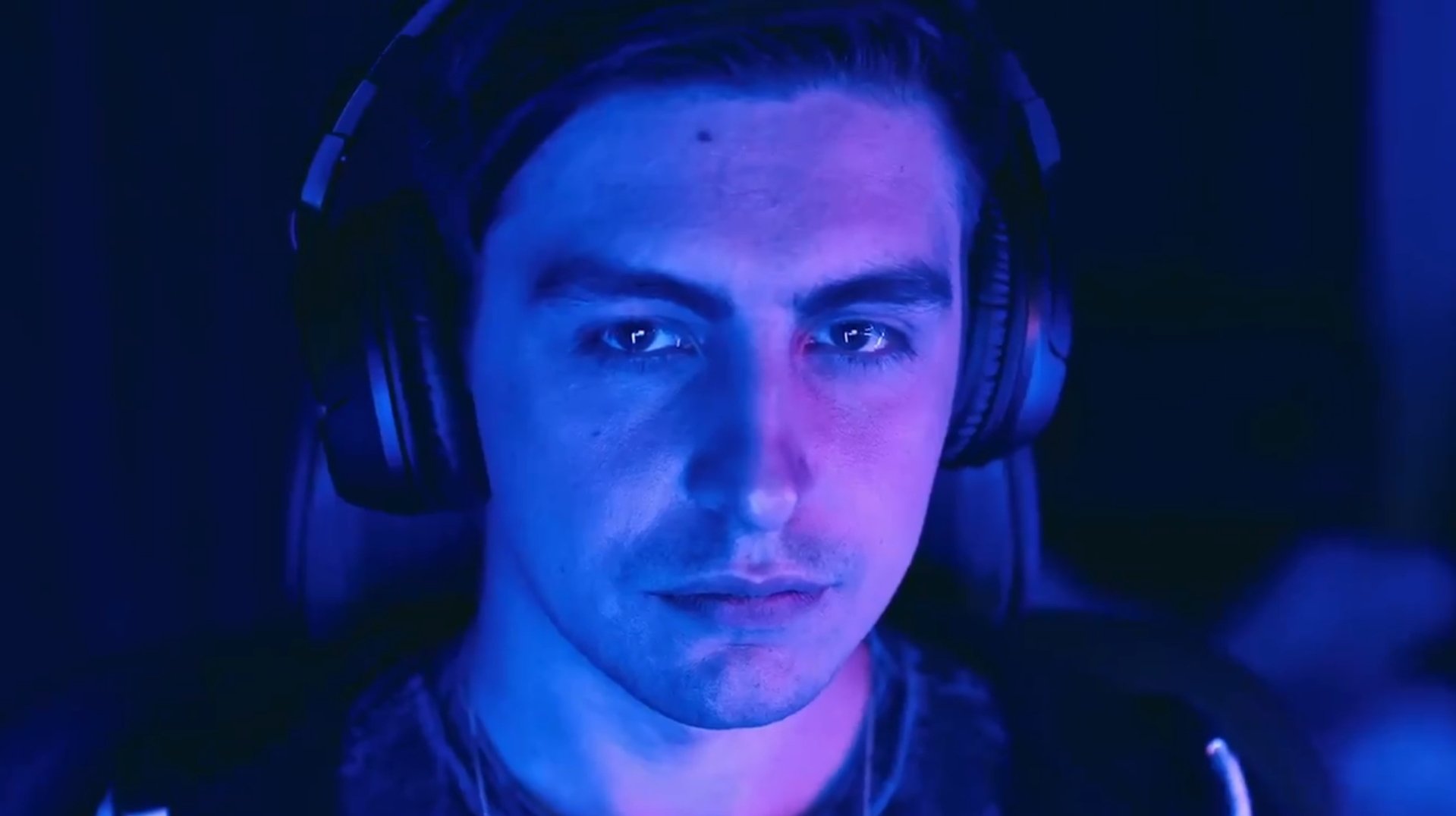 Shroud had one of the most-watched channels on Twitch, pulling in an average of 25,000 viewers per stream over the last two months regardless of what game he was playing.

But just like Fortnite streamer Ninja, Microsoft came knocking, offering Shroud an undisclosed amount of money to move his stream over to Mixer with an exclusivity deal. He’s leaving his Twitch channel with over seven million followers and 364 million channel views to seek greener pastures on the rival platform.

His massive pull on Twitch playing games like CS:GO and Apex Legends makes him a very desirable personality, especially with the new Call of Duty: Modern Warfare about to drop. This deal gives Mixer another massive personality to help push its brand and further competition with Twitch and YouTube.

Similarly to Ninja’s deal, no specifics have been given about just how much money exchanged hands between Microsoft and Shroud to make this deal happen. But the contract is probably pretty sizable.

Conservative estimates made by former professional Starcraft and Hearthstone player Sebastian “Forsen” Fors about Ninja’s contract that was signed in August put the average yearly worth of that deal somewhere around $6 to $8 million over a three-year period.

Any estimate is pure speculation since there’s no public information about Shroud’s deal, but the length of the contract is the most solid point made by Forsen. A three-year period would allow Mixer to try to organically build around both Ninja and Shroud for multiple years without needing to rush or risk making a misstep with its investment.

It’s impossible to know exactly how much the deal is actually worth until details are revealed by one of the two parties. Regardless, this is another power move by Microsoft to acquire a big personality that helps improve Mixer’s visibility.