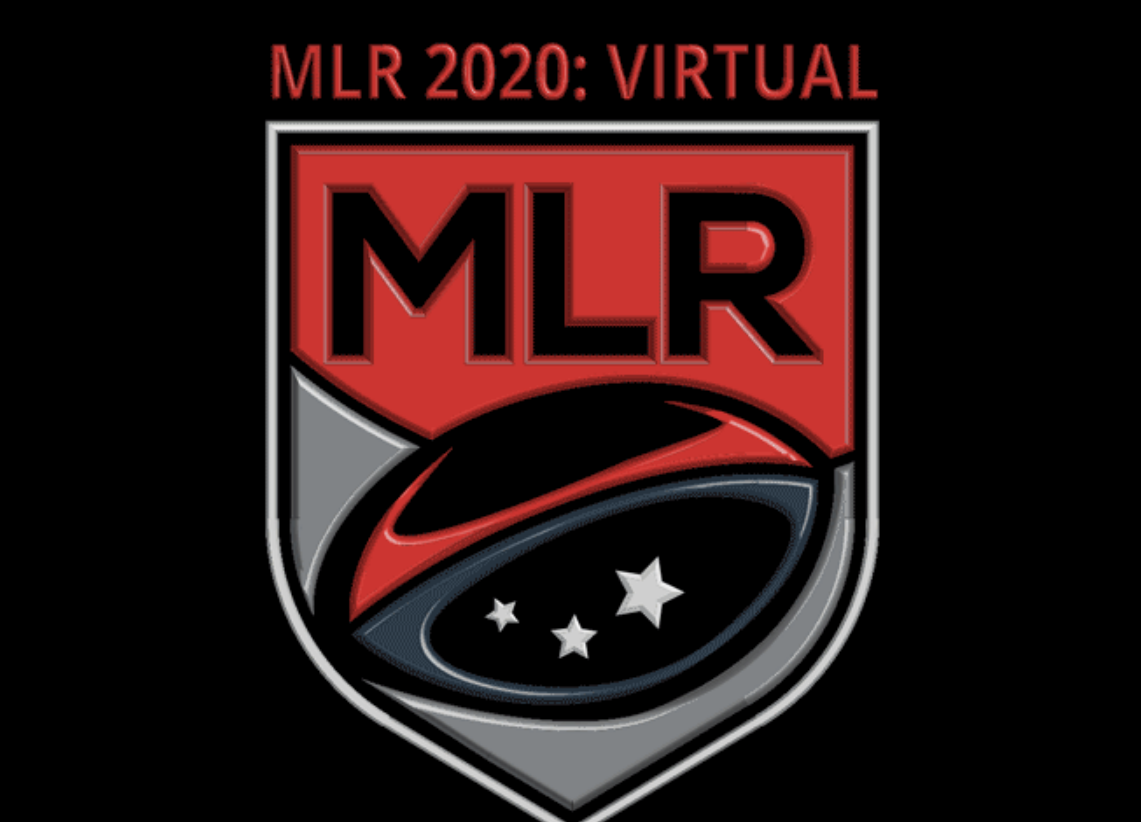 Major League Rugby has joined nearly every other professional sporting league today in suspending all games for 30 days during the coronavirus outbreak. But while the actual professional league is suspended, the competition is going virtual.

One day after the suspension was announced, the MLR followed up with a plan to have some of the actual players stream themselves playing matches against each other in Rugby 20.

The competition will be called MLR 2020: Virtual and will be live-streamed on Twitch throughout the league’s suspension as a way to keep fans entertained. And not only will this be officially run by the MLR, but all participating players have partnered with local charities that will be directly supported through the online competition.

“MLR is launching a virtual competition featuring your favorite MLR players competing on behalf of their actual MLR teams on Rugby 20 live-streamed to fans on Twitch,” the MLR said. “In addition, all MLR teams have partnered with local charitable organizations to raise funds during the live streams to support their communities during this difficult time.”

A full schedule has yet to be released, but all 12 teams should have at least one representative playing for them throughout the event.

This is also similar to what the Phoenix Suns are doing now that the NBA season is suspended. The NBA team is simulating and streaming the remainder of the team’s season through NBA 2K20 on Twitch.

Full details will be announced in the coming weeks as the MLR finishes its preparations for the digital competition, including making an official Twitch channel for the league.