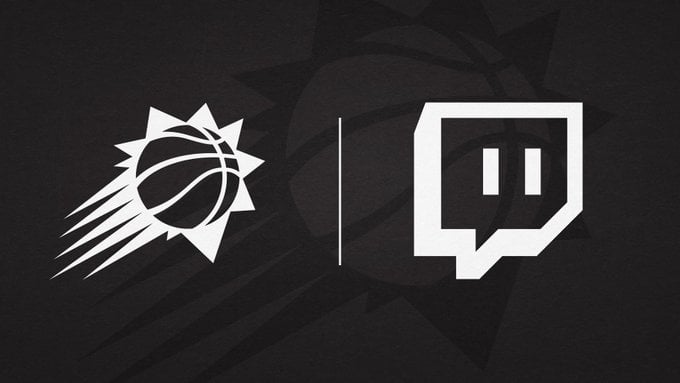 Phoenix Suns fans will at least get to see if their favorite NBA team can play better in NBA 2K20.

The team revealed yesterday that it will simulate and stream all of their games on the video game while the NBA is temporarily suspended due to the coronavirus outbreak. The Suns will start their virtual campaign today against the Dallas Mavericks on their own Twitch channel.

The tweet doesn’t say who will be playing with the Suns and whether the Mavericks will be controlled by another player or if it’ll be against the AI. But one of the Suns’ players, shooting guard Devin Booker, regularly streams on Twitch, so the team may ask him to play if he’s decent at NBA 2K20. Booker actually found out that the league was canceled while he was streaming Call of Duty: Warzone.

NBA commissioner Adam Silver suspended the league for 30 days yesterday because the coronavirus continues to spread around the globe and in the U.S., with more than 1,000 American citizens infected already. Utah Jazz center Rudy Gobert was the first NBA player infected by the coronavirus.

The Phoenix Suns have one of the worst records in the NBA’s Western Conference this year, placed in 13th out of 15 teams with 26 wins and 39 losses. But maybe they can win more games on NBA 2K20. With players like Booker and Deandre Ayton, it might not be too hard, depending on who’s controlling the opponents or the AI difficulty.