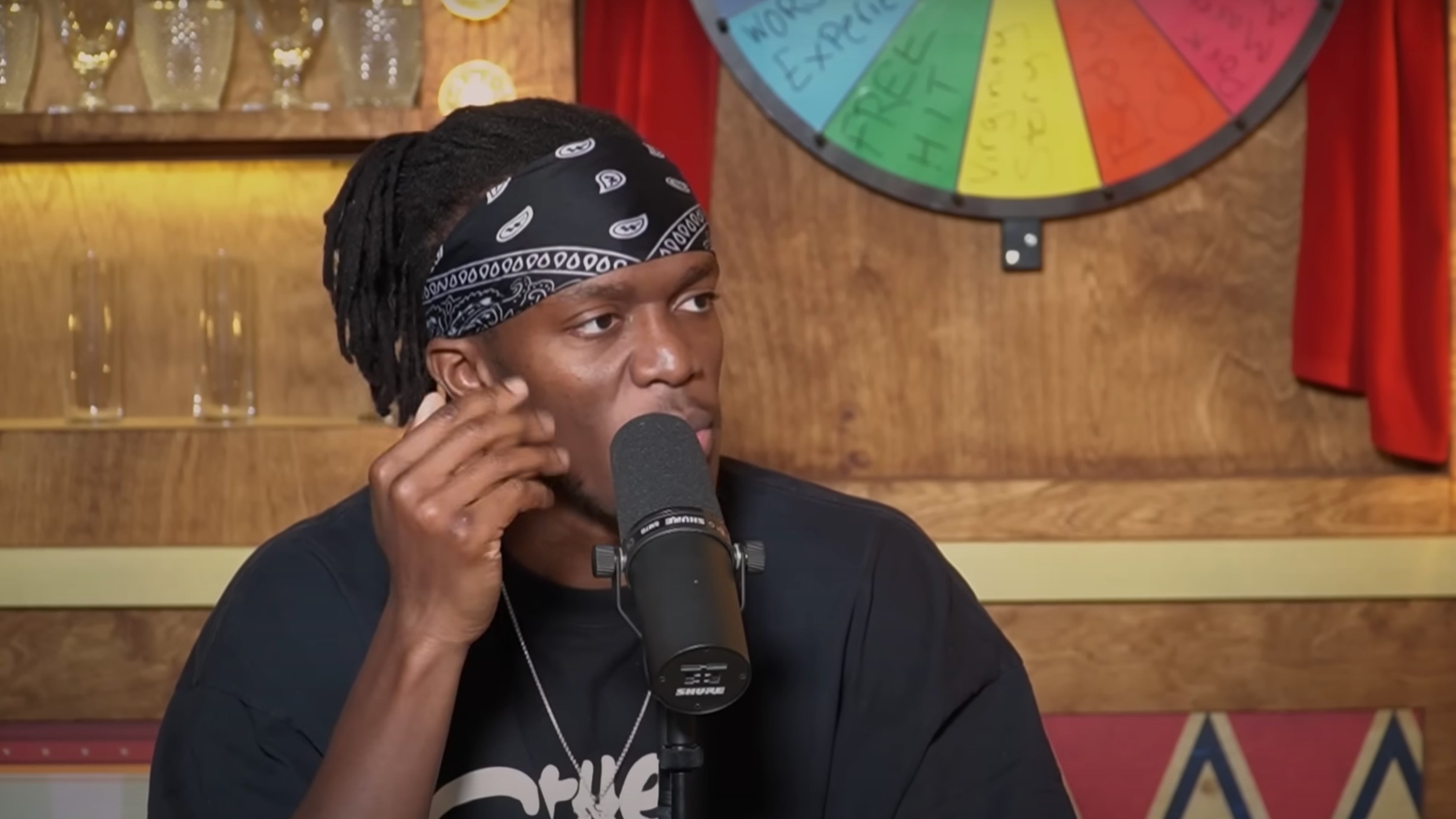 YouTuber KSI recently revealed that he once turned down an offer to host a regularly scheduled podcast for £10 million plus ($11.5 million).

On Aug. 22, KSI made a guest appearance on The Fellas podcast, where he and podcast host YouTuber Calfreezy entered the topic of rejected offers. This resulted in Calfreezy asking KSI, “What’s the biggest thing you said no to?”

KSI paused for a moment to think about the question before Calfreezy continued and told him he did not need to name the brand, but just the monetary value. Shortly after, KSI answered the question with “10 plus million.”

Curious, Calfreezy then began to list a number of different industries before KSI gave a slight nod when it was asked if the company asked KSI to host a podcast.

There, KSI revealed that the $10 million podcast offer was supposedly for an episode “one a week or one every two weeks” before revealing he rejected the offer once more.

The rejected offer is likely due to KSI’s other life ventures that stop him from being able to commit to a weekly or biweekly podcast.

In addition, the British Youtuber has gone on to expand past his own YouTube endeavors and pursue other fields of interest, such as boxing and music. Adding a podcast into that mix would certainly add another layer of stress and responsibility to his life. Though, given his ability to multitask various different life ventures, who is to say that he would not be able to add podcaster to this list?

It is an interesting question as to why he did reject the offer and it will likely never have an official reason as to why it had been turned down. All we can do is read in awe at how much money was turned down.