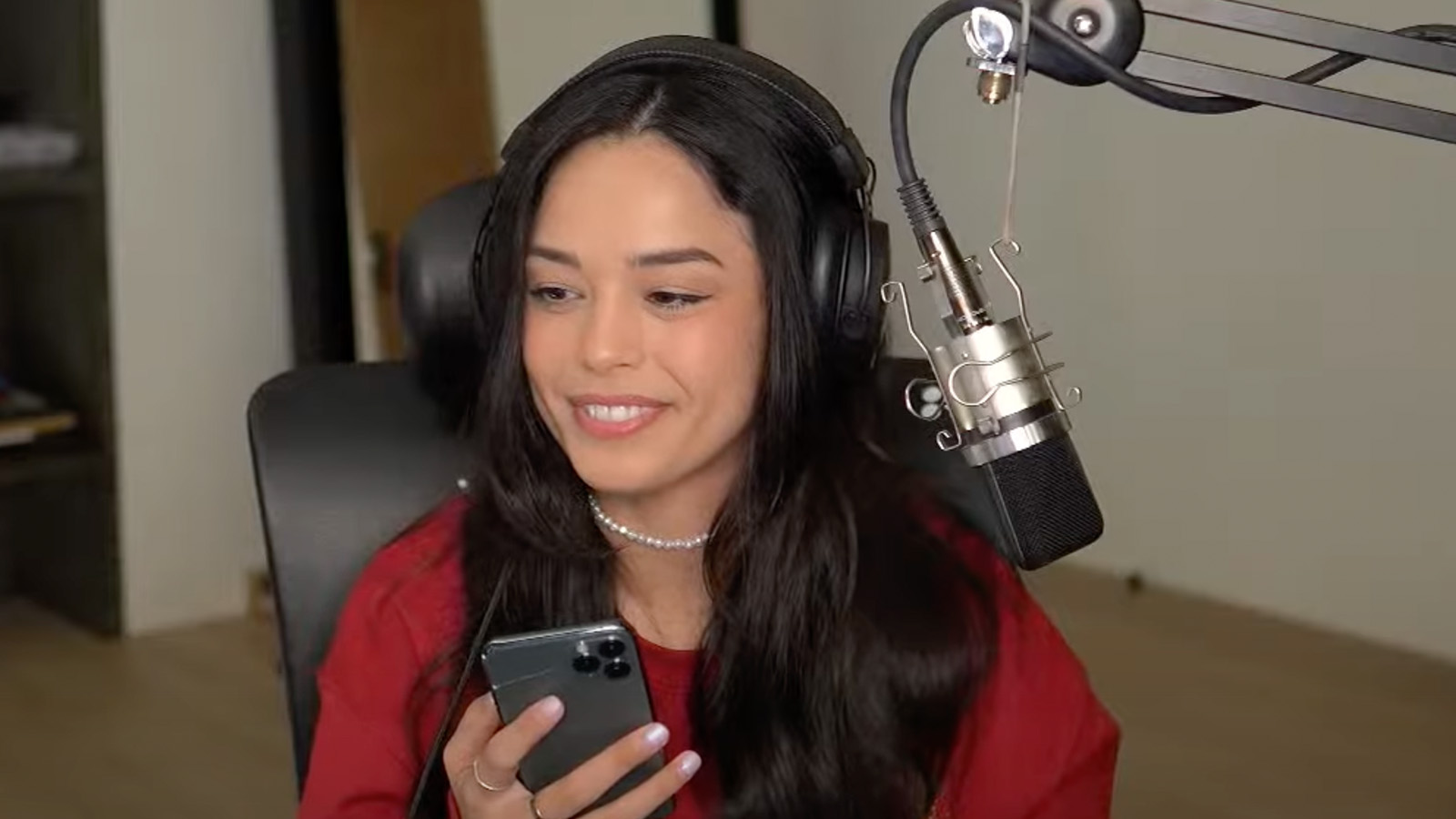 Rachell “Valkyrae” Hofstetter had her first-ever voice acting experience in April 2022 during a cameo with Jeremy “Disguised Toast” Wang and Sykkuno in the Tribe Nine anime, which Corpse Husband plays the villain in.

Although that appearance was short-lived, it ignited the flame for her to want to do more and now it’s coming to fruition—Valkyrae’s career as a voice actress is blooming.

“Officially a real voice actress,” she said in a tweet on June 30. “I can’t wait for you all to see the episodes eventually!” It generated buzz, drawing 30,000 likes in a day.

Valkyrae has a distinct voice. It’s authoritative, distinct, loud, and powerful, which ties into her energetic personality. But, importantly, it makes her the perfect fit for being a voice actress—a gig the YouTube superstar has now confirmed is happening.

What is Valkyrae’s new voice-acting role?

She didn’t mention any details about what the project was. However, the fact it has episodes suggests it could be another anime, except this time, she might have been offered a leading role.

There’s also a chance it could be something bigger. Imagine if she voiced a CGI character from the upside-down in Netflix’s hit series Stranger Things. It’s pure speculation, but she did ‘become besties‘ with rising stream-star Grace Van Dien, who played Chrissy Cunningham in Season 4, so you never know.

Realistically, though, Valkyrae’s voice acting career will probably start small. Even if that’s the case, it would still be a massive step for her and could open many doors.

The YouTube star is no stranger to making strides. In addition to becoming the co-owner of 100 Thieves, she’s also starred in several music videos, the latest of which belongs to Bella Poarch.

This is the next step in her ever-growing quest to branch out, and it’s logical given she has the voice, talents, and experience to pull it off, and her fans are all for it.