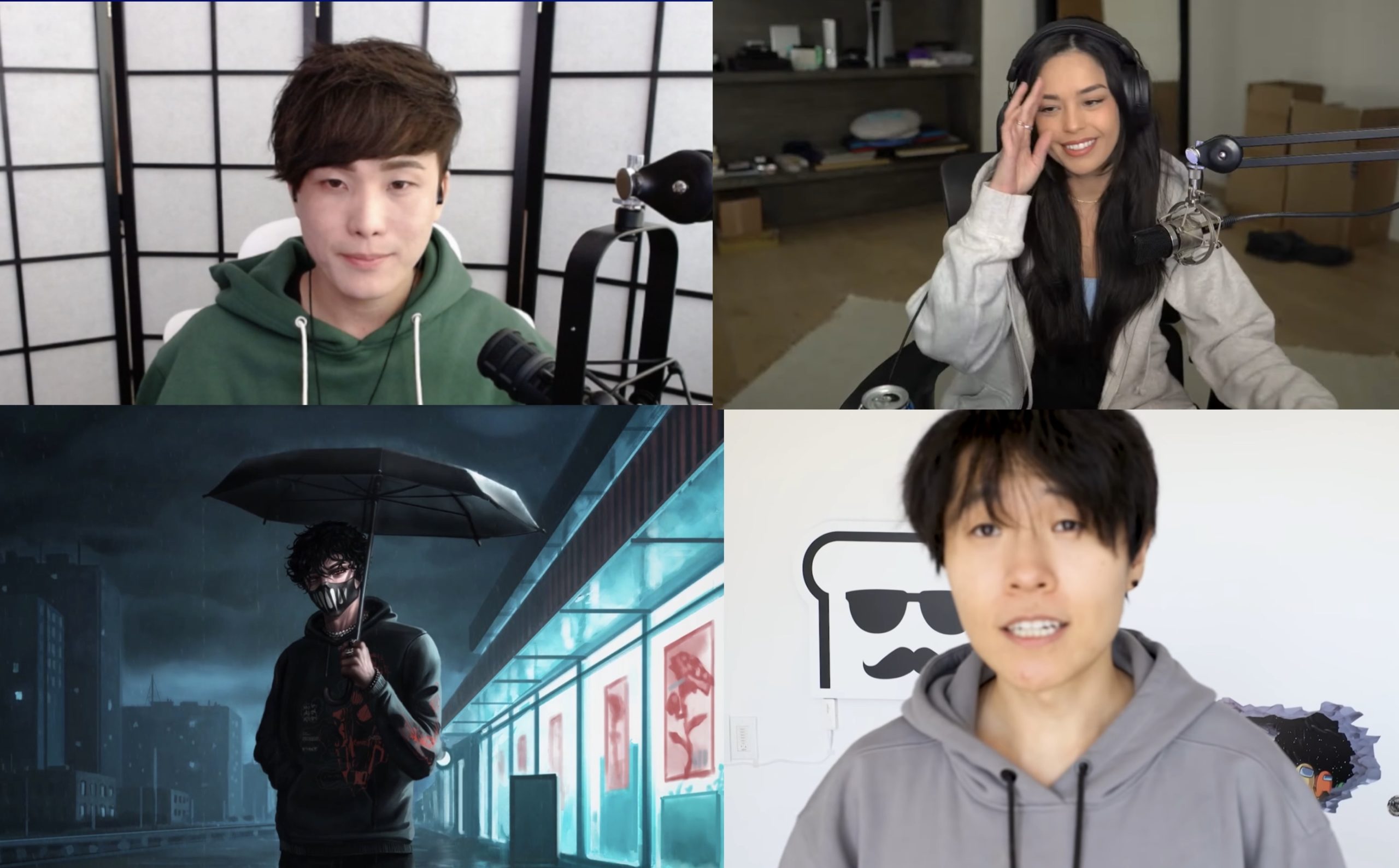 Screengrabs via Valkyrae and Disguised Toast on YouTube, Sykkuno and Corpse_Husband on Twitch | Remix by Kacee Fay

The dystopian anime series Tribe Nine centers around groups of kids forming their own tribes because they are dissatisfied with their society. The division between the tribes leads to conflicts and violence that wreaks havoc on the city of Neo-Tokyo. The government attempts to put a stop to this with a new law that states all disputes between the tribes must be resolved with “Extreme Baseball,” and this is what the story of the show centers around.

Corpse Husband previously landed the voice acting role of Ojiro Otori in Tribe Nine and will now be joined by some of his closest streamer friends. Valkyrae shared the news of her, Sykkuno, and Disguised Toast joining in a tweet today where she said the three of them were given the opportunity “all thanks to Corpse.”

The trio is listed under Staff Credits at Sound Cadence Studios as members of the Hannya Squad. Valkyrae and Sykkuno portray twins, which echoes their real dynamic since they’re often referred to as “twins” or the “infernal twins.”

One fan shared a clip of Valkyrae and Sykkuno’s part in the new Tribe Nine episode on Twitter.

A clip of Disguised Toast’s voice acting in the Tribe Nine episode was also shared on Twitter by the same fan.

A different fan posted pictures of the characters played by the whole Amigops crew in Tribe Nine side by side.

The Tribe Nine episode that Valkyrae, Sykkuno, and Disguised Toast are featured in is season one, episode 11, titled “Chiyoda Tribe Showdown” and can be viewed here.