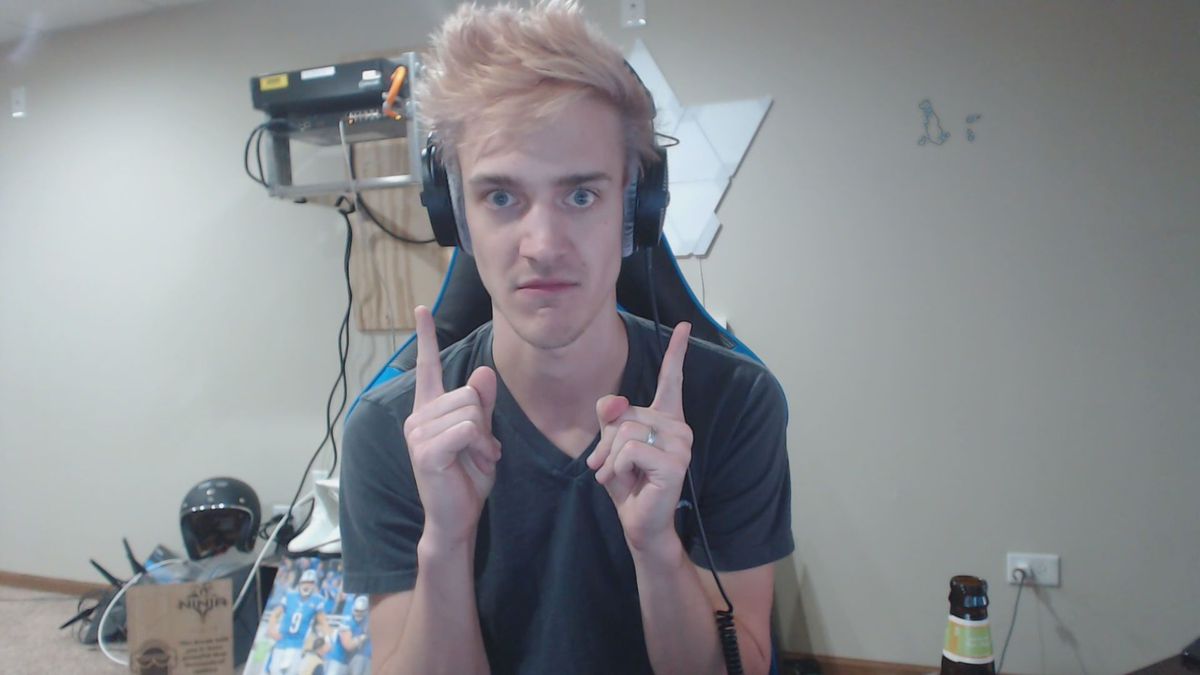 It’s been a long journey to the top for Ninja. But at 30 years old, he’s one of the most popular names in gaming.

By May 2018, he had more than 188,000 Twitch subscribers, a number that dropped by 40,000 in June after taking two days off for E3 2018. Ninja then went on to have a brief stint with Mixer, a streaming platform owned by Microsoft, before ultimately returning to Twitch in 2020.

Ninja started out as a competitive Halo player in 2009, beginning with Halo 3 and competing in the game for the next seven years through to Halo 5. He represented teams such as Cloud9, Team Liquid, and Renegades, winning a number of tournaments, including the MLG Fall Championship 2012.

Before jumping to Mixer in August 2019, he was the most popular streamer on Twitch. He had broken just about every record there was, including the one for most concurrent viewers. On Mixer, Ninja averaged far fewer viewers, but his multi-year exclusive deal with Mixer was allegedly worth between $20 million and $30 million, according to a talent agency executive who previously worked with Ninja. A Bloomberg report also indicated that top streamers received $40 million deals.

And those figures seem plausible considering Ninja told CNN in a 2018 interview he made nearly $10 million in 2018, with most of that coming from advertisements.

How much does Ninja really make?

Following his move to Mixer, it was difficult to track his subscribers, which reportedly reached 1 million shortly after his arrival to Mixer and rose 2.3 million in October 2019 thanks to a free sub deal following his transition. If Ninja and Mixer split the money from those subscribers, then he made at least $500,000 in the first week he streamed on Mixer. Donations also aren’t exact, but he certainly raked in thousands while on the site.

Ninja was also one of many content creators who had their payout history on Twitch exposed in a data breach on the platform in October. The breached data included how much money streamers made from August 2019 to October 2021 from subscriptions, advertisement revenue, and bits.

For Ninja, this new information only shows a fraction of the kind of income the content creator has reeled in over the course of his career. Much of his revenue on Twitch came in 2018 when he broke numerous viewership records, but that data was not among what was disclosed through the breach.

Additionally, Ninja left Twitch in August of 2019 in favor of a lucrative deal with Mixer, and he didn’t return until one year later when Mixer shut down its operations. So out of 26 months that the breach had recorded payouts for, Ninja was only on Twitch for about 14.

Despite not being around for nearly half of that 26-month period, Ninja was still the 46th highest-paid streamer over that time period, racking up $1,378,791 according to the leaked data.