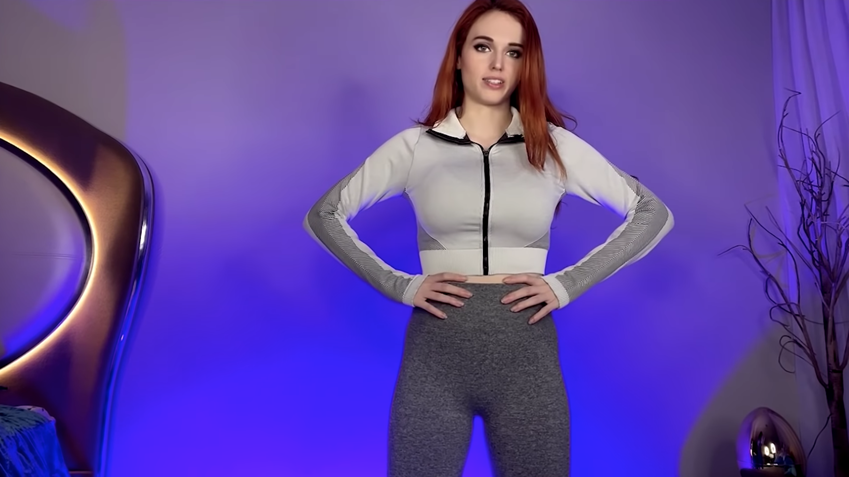 Amouranth is perhaps one of the most controversial content creators on Twitch, known for being a large part of the “hot tub meta.”

Her edgy content often teeters the line of what can be considered acceptable on the platform. She’s even crossed that line numerous times, racking up five suspensions on Twitch since July 2019.

Despite catching criticism from some who find her channel too risqué for Twitch, Amouranth was among the top highest-paid content creators on the platform over the past 26 months, according to a data breach of the platform earlier this month.

From August 2019 to October 2021, Twitch purportedly paid out $1,378,791 to Amouranth’s channel for subscriptions, ad revenue, and bits. This total does not include direct donations, sponsorships, or any other forms of income.

While Amouranth has experienced numerous suspensions by Twitch, she’s never been banned for more than three days. So any discipline brought to her by the platform likely has little impact on her payout over the 26-month period that was leaked.

Along with getting banned a few times, Twitch also mistakenly removed Amouranth’s ability to run advertisements on her channel for a short period of time.