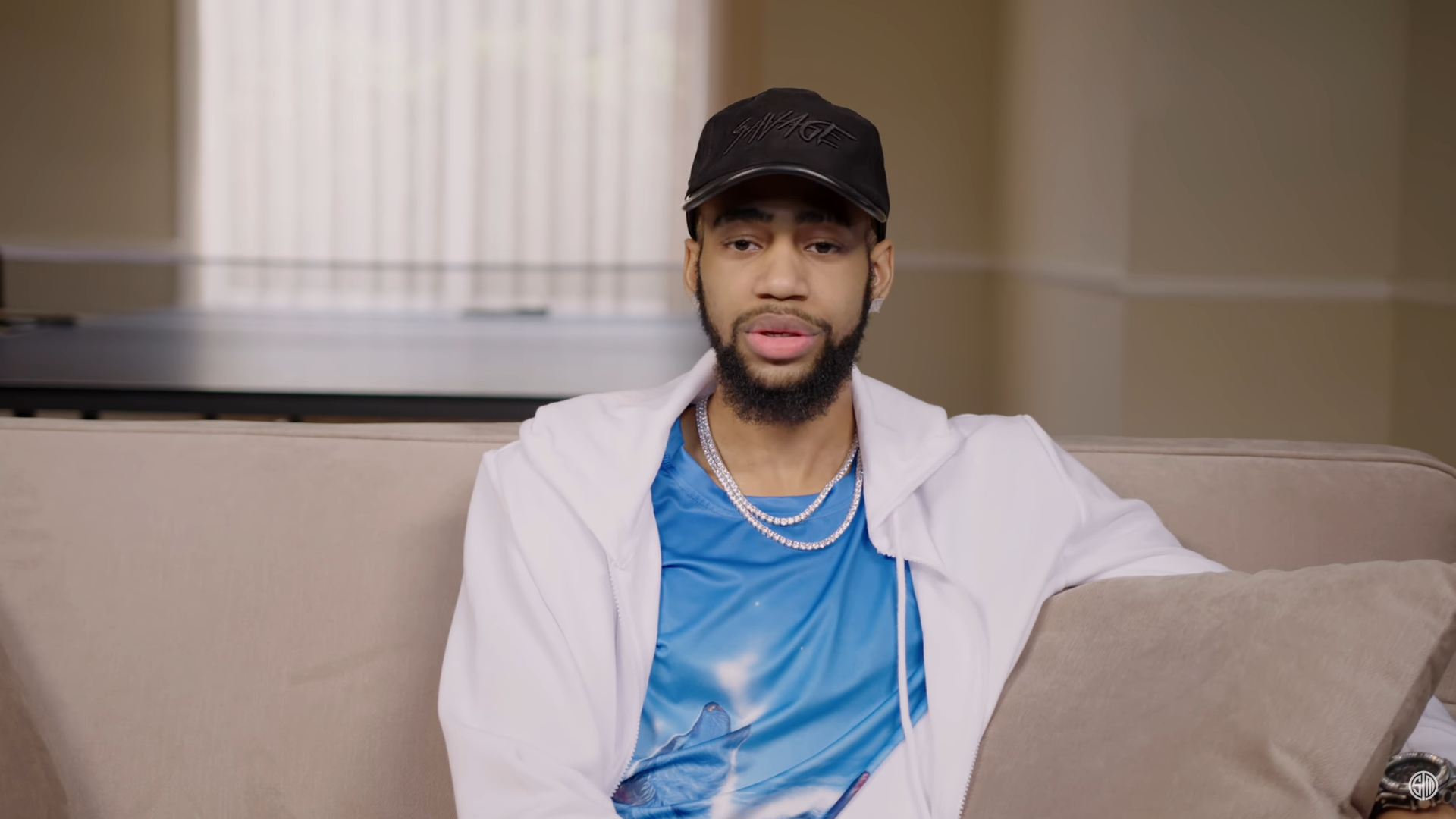 After a 113-day hiatus from his channels, popular Twitch streamer Daequan has finally spoken up about the recent breakdown of the NRG Thoom House. In a recent update, Daequan said the house’s internet issues were largely the cause of the house’s eventual failure.

“We go to this house and they tell NRG and us that the internet is nuts, that this is a smart house, whatever,” the 27-year-old streamer said. “And long story short, when we get there, it’s not that. We did not have fiber, at all. I don’t know what it was, I think it was DSL.”

Daequan made it clear, though, that this situation didn’t result from a breakdown between the streaming duo and NRG, the esports organization providing the house. Neither Daequan nor Hamlinz have reported if they’re still signed with the organization, but both streamers still have themselves listed as NRG content creators in their Twitter bios.

The former Fortnite star blamed himself for the collapse of the content house. “Everything kinda falling apart was just so stressful, bro,” Daequan said. “I blame myself. I will always blame myself. There’s no one else to blame in my opinion… It’s just like a game, we’ll just take League of Legends for example. If I’m Gold and I’m losing my games and I’m Gold stuck, if I blame my teammates 24/7, I’m gonna be Gold forever because honestly if you can’t carry yourself out of Gold, it’s because you’re supposed to be Gold.”

Despite the unfortunate circumstances, Daequan recently returned to his Twitch channel of over four million followers and said he’s looking forward to picking his streaming career back up. Promising to communicate with fans more, Daequan seems intent on sticking with content creation.