Anita has the worst tick possible after Maya raid

The timing couldn’t have been worse. 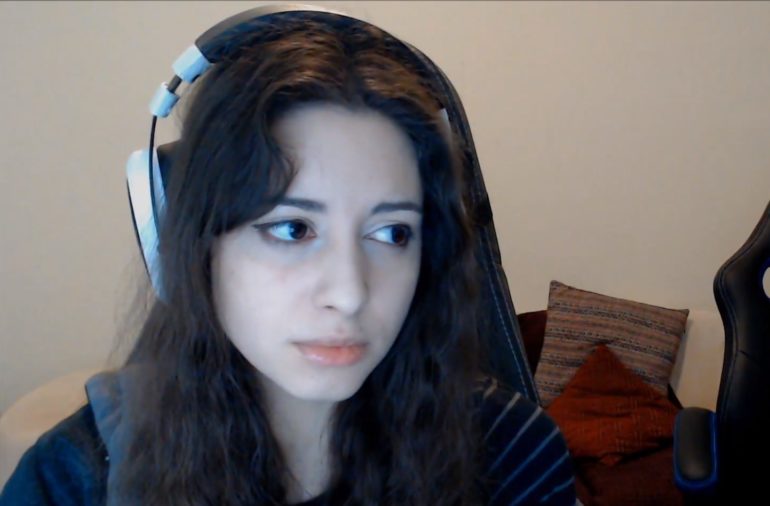 Popular Twitch streamer Anita had an unfortunate tick during a livestream yesterday after fellow streamer Mayahiga raided her with nearly 4,000 viewers.

Anita, known for her Just Chatting livestreams, suffers from Tourette’s syndrome, a neurological condition that causes her to “tick,” which could result in swearing, other forms of vulgar language, or sounds. And yesterday, Anita unintentionally swore at Mayahiga after she raided her stream—the timing couldn’t have been any worse.

Anita’s chat quickly realized that the streamer didn’t intentionally mean to swear and saw the lighter side of the situation. Anita even laughed after the ordeal. “Holy shit, I’m sorry,” she said.

Fellow streamer AnikiChad, who also suffers from the condition, defended Anita later that month. He said that he doesn’t want the community to attack Anita because she isn’t racist.

“In my interactions with Anita, she has been nothing but nice, kind, supportive,” AnikiChad said. “She even gave me money when I was going through it one time.”

Since Anita can’t control her ticks, she hasn’t received a ban. Instead, she, along with other streamers who suffer from Tourette’s, have received support from Twitch. Dale Cruse, the program manager for accessibility and inclusive design at Twitch, said that these streamers “have a home, [and are always] welcome on Twitch.”