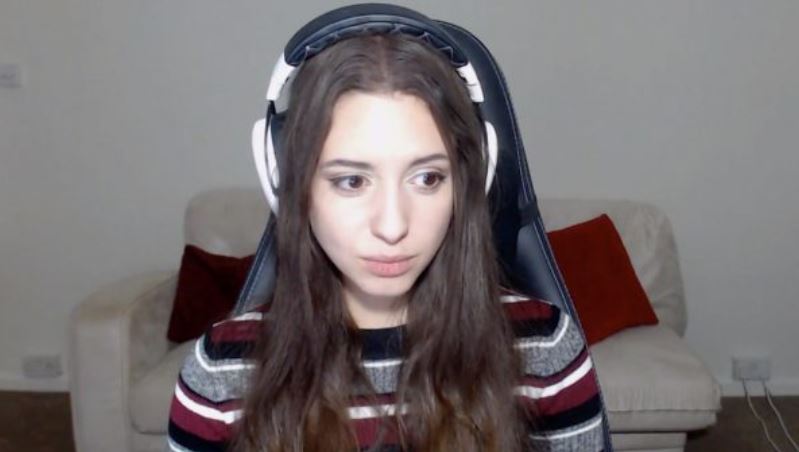 Sweet Anita, a relatively new streamer with more than 500,000 followers, recently received significant backlash after saying the n-word on stream. And earlier today, she addressed the event, blaming her Tourette’s syndrome and claiming that she used the n-word as a tick.

Anita continued to explain on stream that she can’t control what she says during her ticks. She claims people have said that having it as part of her vocabulary at all makes her racist, while Anita stands firm in saying that it’s a part of everyone’s vocabulary and everyone knows the word, as does her Tourette’s.

Previously, Sweet Anita spoke on stream about the n-word. She said that she is “half-black” and heard that word a lot while listening to rap music that her father listens to. She mentioned that the word never came across as “inappropriate or abnormal” and so it doesn’t really trigger her.

Throughout the controversy, viewers and other people from the streaming community have called her out, claiming she’s faking her Tourette’s for views. But Anita said she’s thankful that the issue is bringing up discussions about Tourette’s. She said that she likes to turn negative experiences into positive ones, pointing out some of the comments coming to her defense and the defense of Tourette’s.

At time of writing, she hasn’t been banned from Twitch.