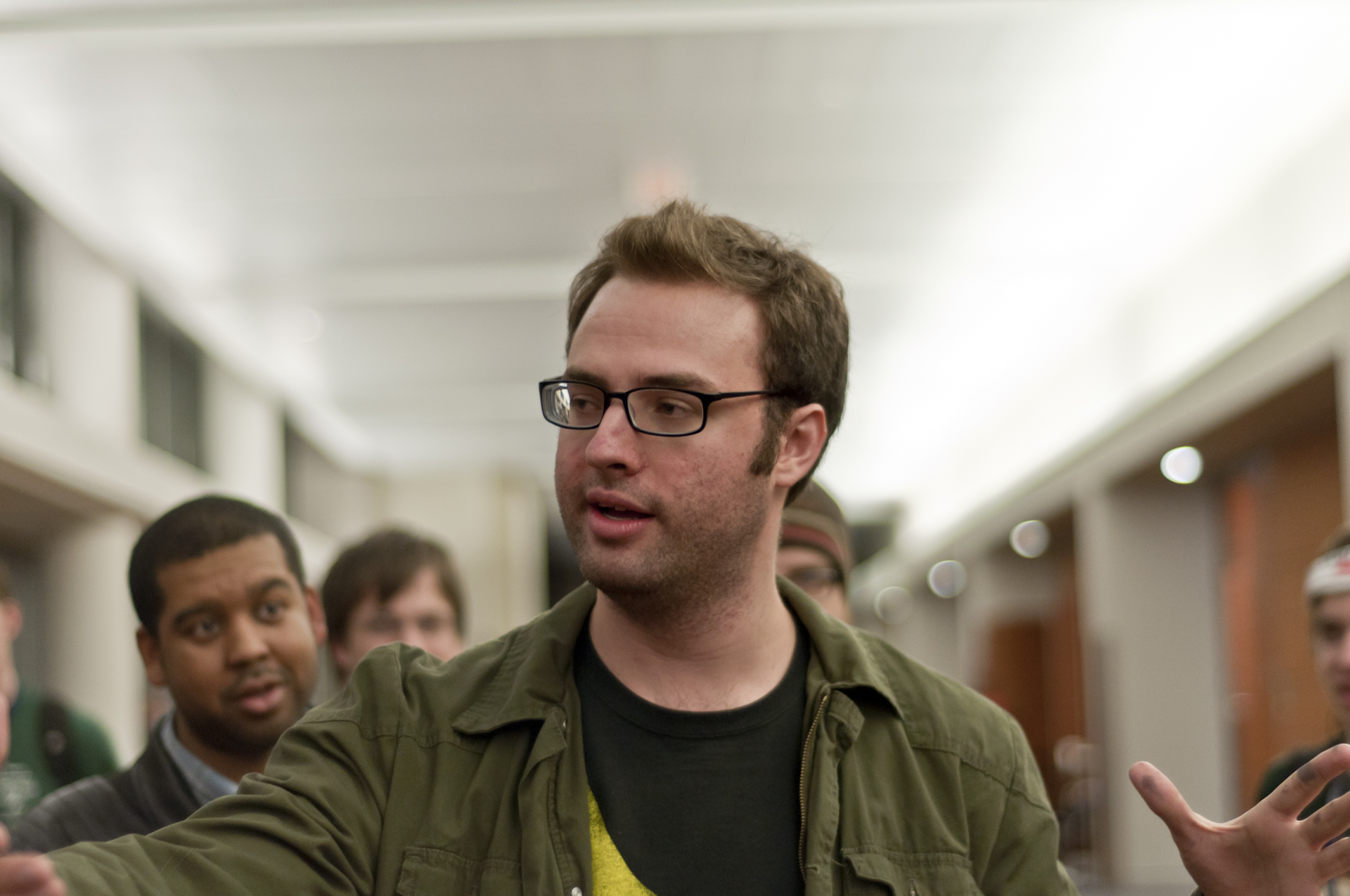 Related: An obscure StarCraft: Brood War tournament is actually one of the game’s most lucrative events of all time—thanks to Bitcoin

“Known for his genuine personality, analytical streams, and contagious laughter, Sean captured the hearts of gamers around the world,” Blizzard wrote in the announcement. “We are proud and excited to incorporate his charm as our next community announcer and present a sample of what you can expect.”

Blizzard listed 12 voicelines that will be included in the pack on the StarCraft 2 blog. So far, there’s three neutral lines and three lines each for Protoss, Zerg, and Terran.

Plott is beloved in the StarCraft 2 community for his high-level analysis and charismatic personality. Much of his content expertly fuses gameplay and personality, and he’s become ubiquitous with the real-time strategy title. Though Plott is still active in StarCraft, he’s become involved in other communities, such as Dota 2, as well.