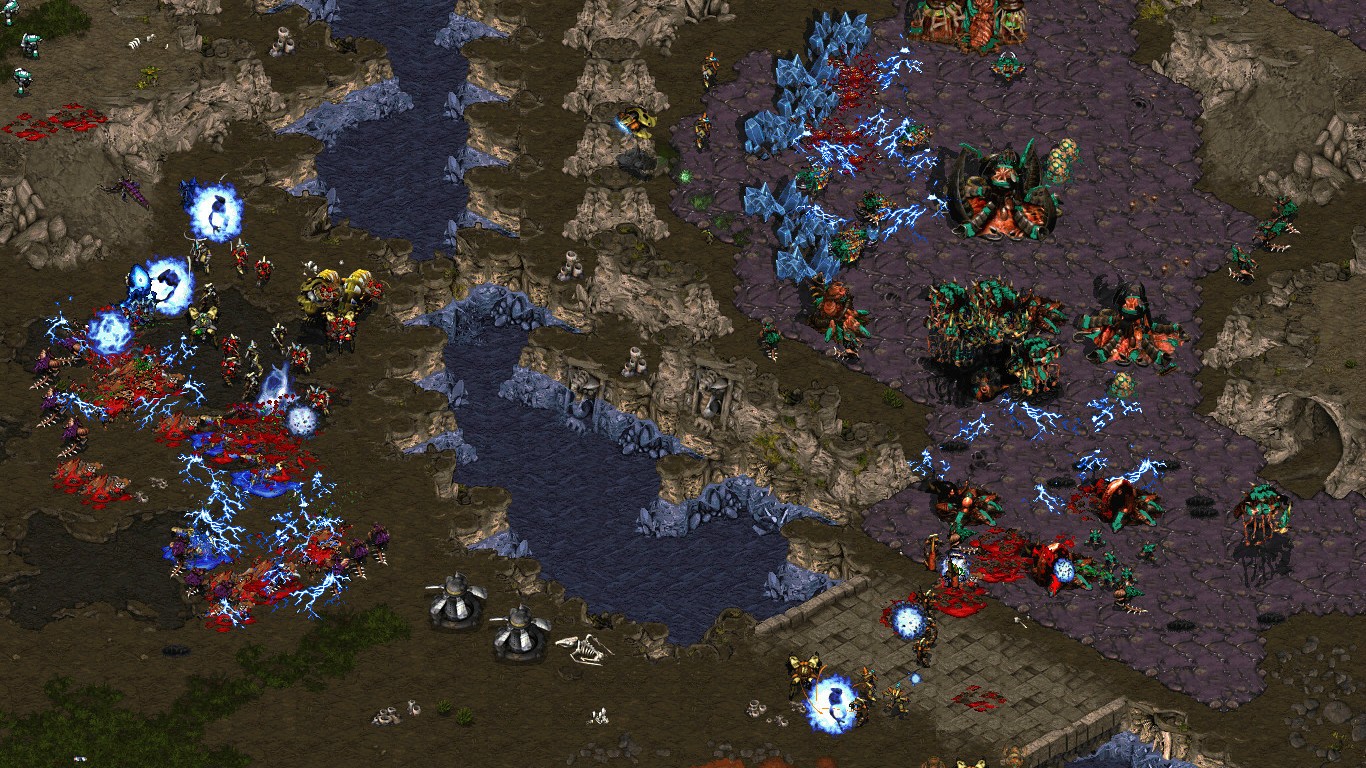 Six years later, this obscure tournament is now one of the most lucrative in the game’s history—for the bottom finishers, that is.

The tournament, called the AoV iCCup Starleague, featured a grand total of $1,000 in prizes. and had more than 50 players take part. The cash was only divided between the top four. But as Twitch employee (and former Dot Esports contributor) Cody Conners recently pointed out on Twitter, the 5th-8th place finishers also received a prize: 25 units of an experimental new currency called “Bitcoin.”

A decentralized currency, Bitcoin can be traded freely between users without an intermediary or bank—allowing for quick, anonymous transactions between the senders. As an untraceable and secure currency, bitcoin’s use (and value) grew exponentially in 2016 and 2017. But in 2011, the currency was only two years old.

Still, at the time it made for a pretty reasonable prize for a game that was on its way out.

The original Starleague was a series of major Brood War tournaments in South Korea in the early 2000s, where the game’s biggest stars competed on national television in big, packed arenas. The AoV iCCup Starleague was a lot more modest in comparison—to put it mildly. Organized by some of Brood Wars’ few remaining die-hard fans in the west, the tournament was solely talked about on the Brood War subforum of Team Liquid. The AoV Starleague acted more as a reunion for the people whose interest in the game still persisted nearly 12 years after its release. In the end, Terran player Ryoo “Scan” Seung Kohn was able to take home the tournament, as well as the $400 first prize.

Six years have passed since the conclusion of the AoV iCCup Starleague, and although Scan claimed victory and laid hands on what was, back then, a sizable amount of cash, the true spoils of war went to those who didn’t even reach the podium. The four players that placed 5th-8th, Anton “Kolll” Emerich, Szikszai “Sziky” Miklos, Ritt “Jumper” Srisawat, and Jacek “Hejek” Koziol, received 25 bitcoins for their trouble—a prize valued at $41 in 2011.

While it’s not clear if the players were rewarded 25 Bitcoins each, or 25 distributed between them, the total either way would make the AoV iCCup Starleague one of the top 10 most most lucrative Brood War events of all time. In case the tournament actually split 100 Bitcoins between the four players, however, that would retroactively mean the overall prize pool is currently valued at $457,000. That would make it the largest-ever in the legendary esports title’s history. The next largest prizepool, for the 2007 GOMTV MBCGame StarCraft League Season 2, was $126,000.

Know one of the players who won bitcoins at this event? Let them know we’d be interested in talking to them. They can email us here.