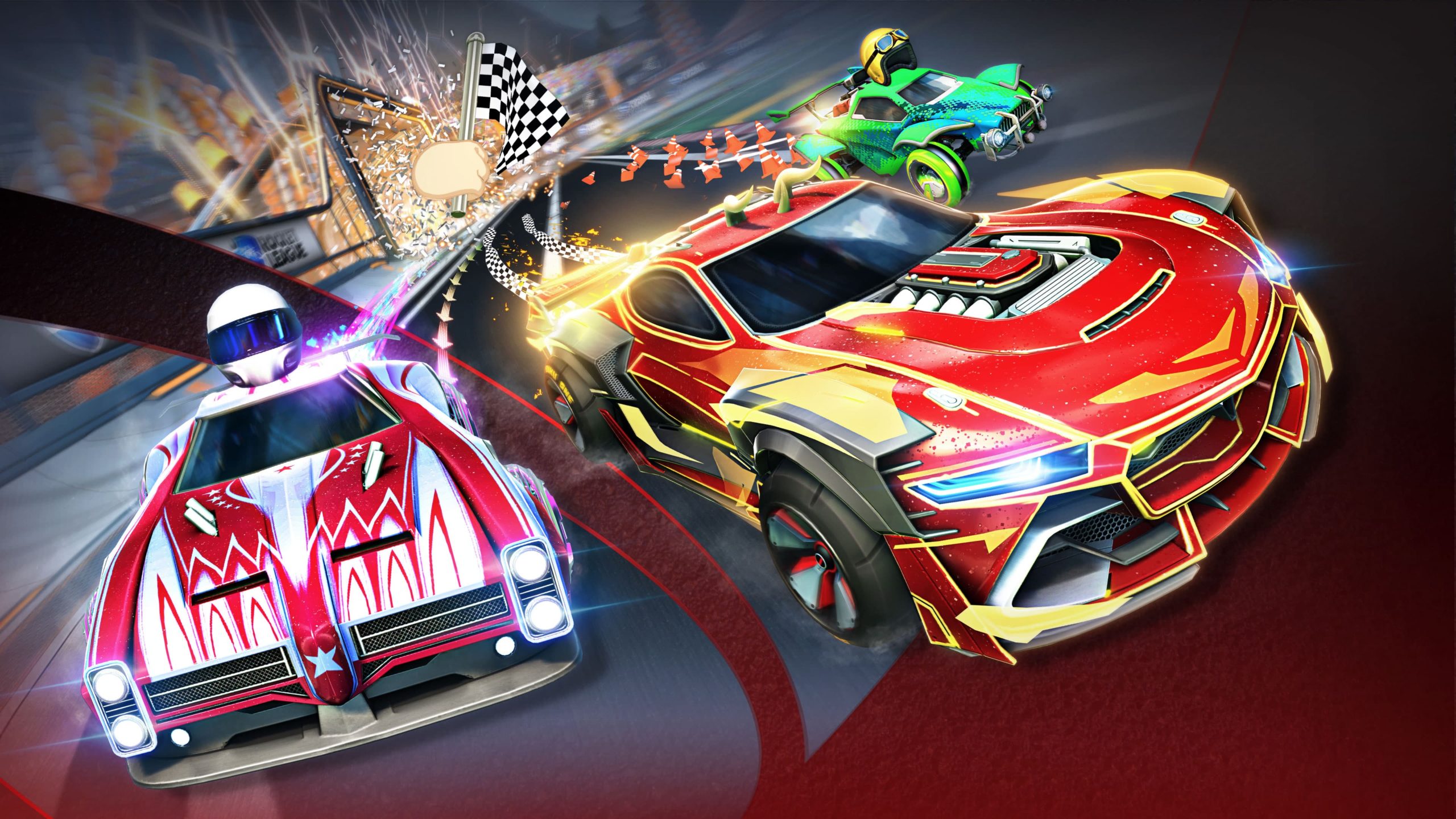 Season three of Rocket League kicks off on April 7 and with it comes more than 70 tiers of new items in the seasonal Rocket Pass.

Just like with the rest of the season, the season three Rocket Pass will focus on celebrating speed, giving players access to the new speed demon car model called the Tyranno.

Players who purchase the premium Rocket Pass will instantly get access to the Tyranno, along with additional weekly and seasonal challenges, an XP boost, and access to the Pro Rewards beyond tier 70 that unlock new variants of some of the Rocket Pass items.

Pro Tiers are also being reworked for the upcoming season and will no longer be hidden. But the ability to purchase Pro Tiers will be back. Psyonix has made it so players who reach tier 70 can see what items are locked behind each level up to 30 tiers in advance.

Chequered Flag Goal Explosion, Traction Wheels, Retrogression Animated Decal, and new Player Anthems are just a few things players can expect to see added for the season three Rocket Pass. The premium Rocket Pass also has up to 1,000 Credits to unlock across the board.

Non-premium players will be able to unlock the Tyranno, too. You can read more about the featured items on the official Rocket League website.