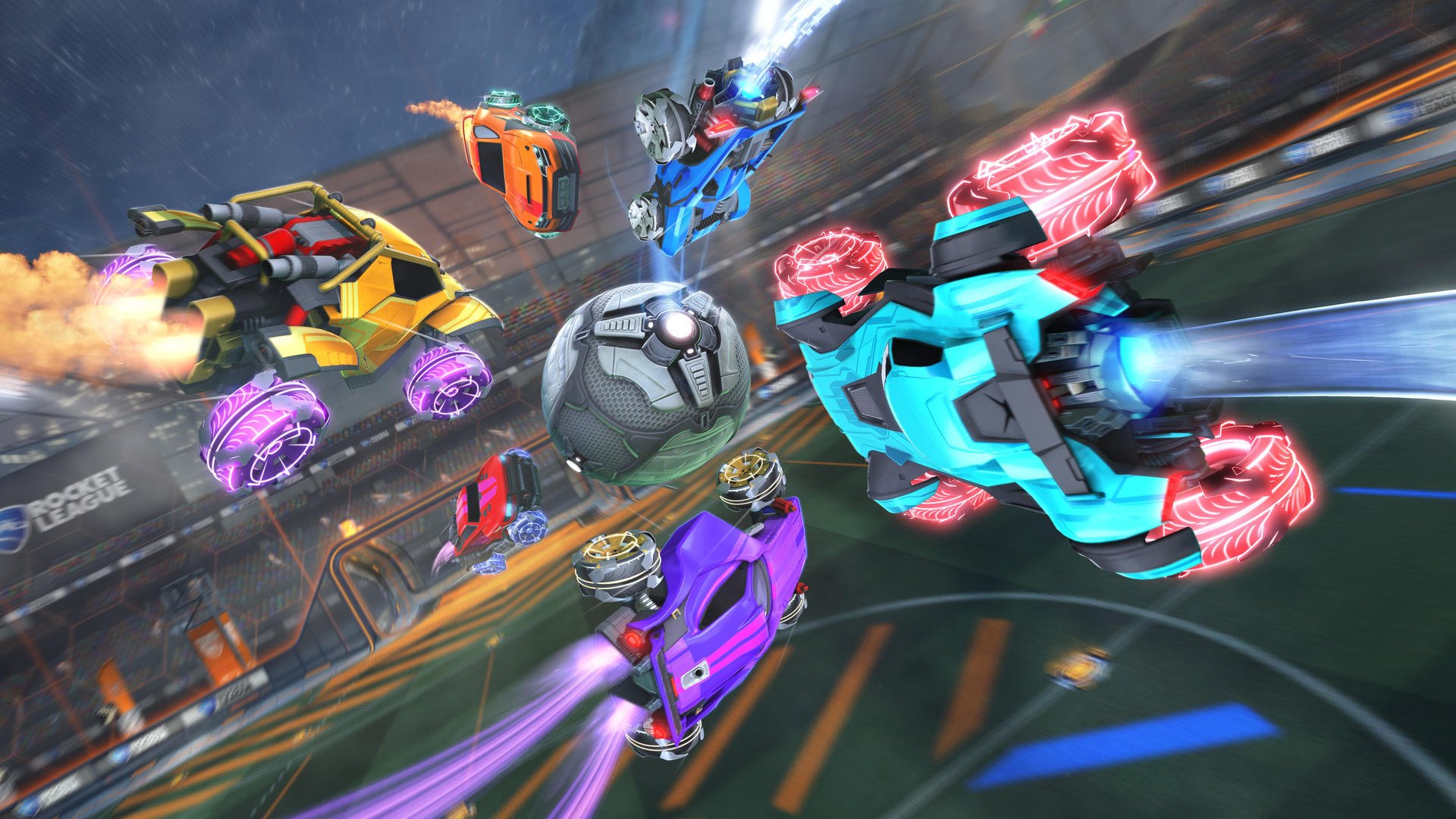 Some Rocket League players might think that a specific car is faster or has a stronger boost than others, but the only difference between the cars in the game is their hitboxes.

The hitbox determines how the ball and other cars interact with each other. It takes into consideration length, weight, height, surface, and volume. These features vary between the six types of hitboxes: Dominus, Breakout, Hybrid, Merc, Octane, and Plank.

Among the six types, Octane and Dominus cars are the most popular ones in the Rocket League community and esports scene. In the end, it depends on your preference and what hitbox you are used to playing with.

Here’s the official list of every car and what hitbox it has:

Cars with the Octane hitbox have a shorter length between the presets and is the highest car, which brings more ball control by hitting from the front or from the side of the car.

Dominus cars have a very balanced hitbox preset, so it’s a good choice for beginners who are getting used to the game mechanics.

The Breakout is the hitbox of the narrower cars and it has the smallest width of all, so you’ll have to be more precise when hitting the ball.

Cars with a Hybrid hitbox are very similar to the ones with Dominus. They have a balanced preset overall, but a little higher.

There are only two cars with the Merc preset. Merc cars are very recognizable by its tank appearance, since it practically has all features square-like and exaggerated.

Plank is the shortest car, but compensates for it with width, covering a bigger area to hit the ball while flying.

You can find the specific numbers of each car’s stats, but Epic Games might change them at any time and the difference won’t be big enough to make a difference. It’s best to focus on practicing instead of picking the perfect car in the end.