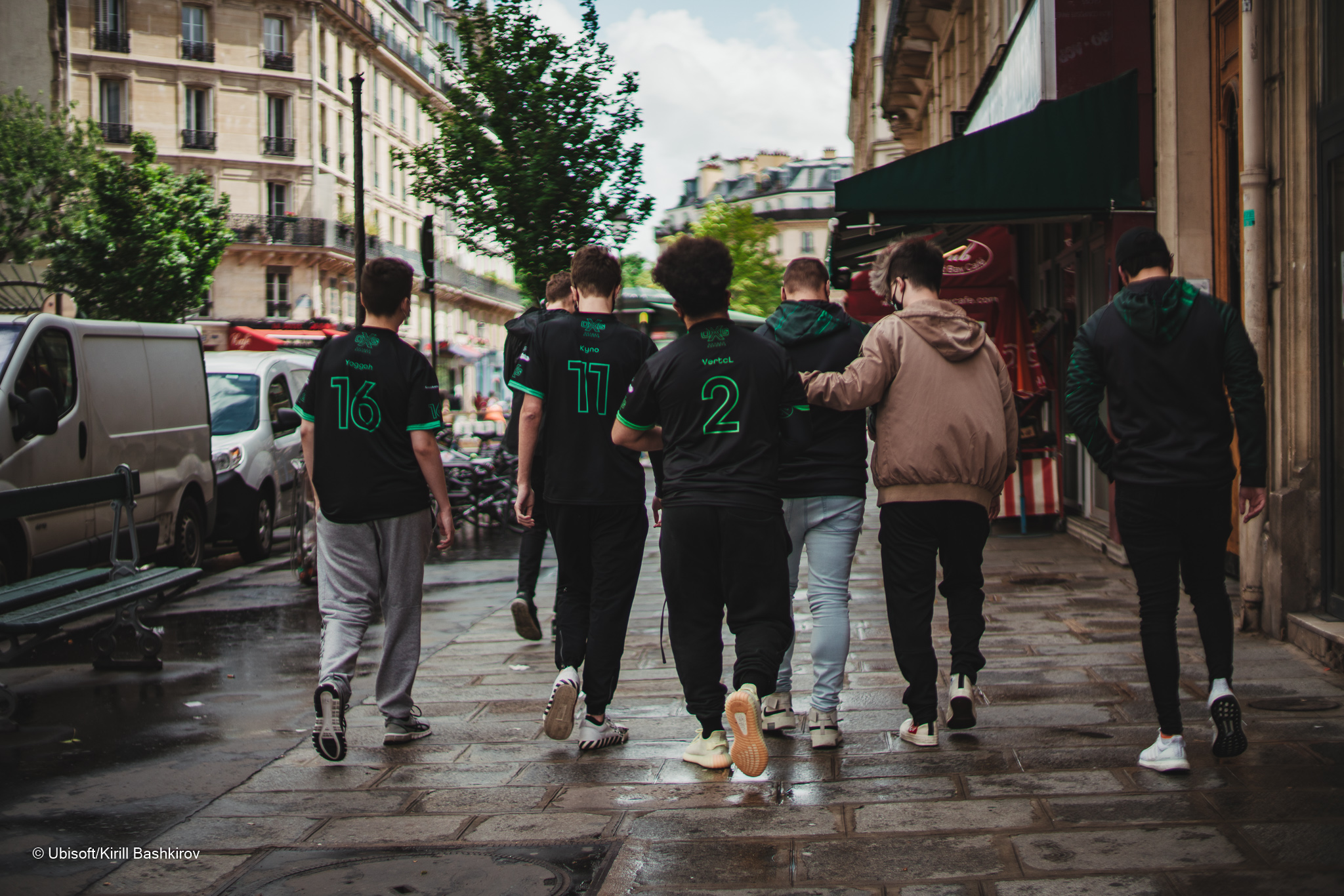 TSM took down Oxygen 2-0 today in the fourth round of the Six Invitational lower bracket and will continue on to the lower bracket finals as North America’s last hope at SI 2021.

The pair battled to an overtime finish on the first map, a thrilling 8-7 showdown on Chalet. The next map didn’t breach overtime but was similarly exciting with TSM winning 7-5 on Clubhouse.

In a post-match interview, Oxygen’s Gabriel “LaXInG” Mirelez was optimistic about the future of his team. “It’s a mix of emotions,” LaXInG said. “Any competitior always thinks that they can do more, obviously everything’s hindsight, but at the end of the day it is what it is.”

This was the first taste of international competition for Oxygen’s new additions, Evan “Yoggah” Nelson and Leo “Kyno” Figueiredo. Both performed admirably, and in the immediate aftermath of the match, Yoggah was the 10th highest-rated player at the event, according to SiegeGG’s Rating statistic.

“[Kyno and Yoggah] have been a huge impact on the team’s dynamic,” LaXInG said. “[Making top six at SI] is an accomplishment in itself with two new guys.”

Oxygen will head back to North America and prepare to defend their first-place finish in the NAL Stage Two.

TSM, on the other hand, will move on and face the victor of Team Liquid and FaZe Clan. TSM are also the only non-Brazilian team left in the Six Invitational. MIBR, Liquid, FaZe, and Ninjas in Pyjamas are 100-percent Brazilian.