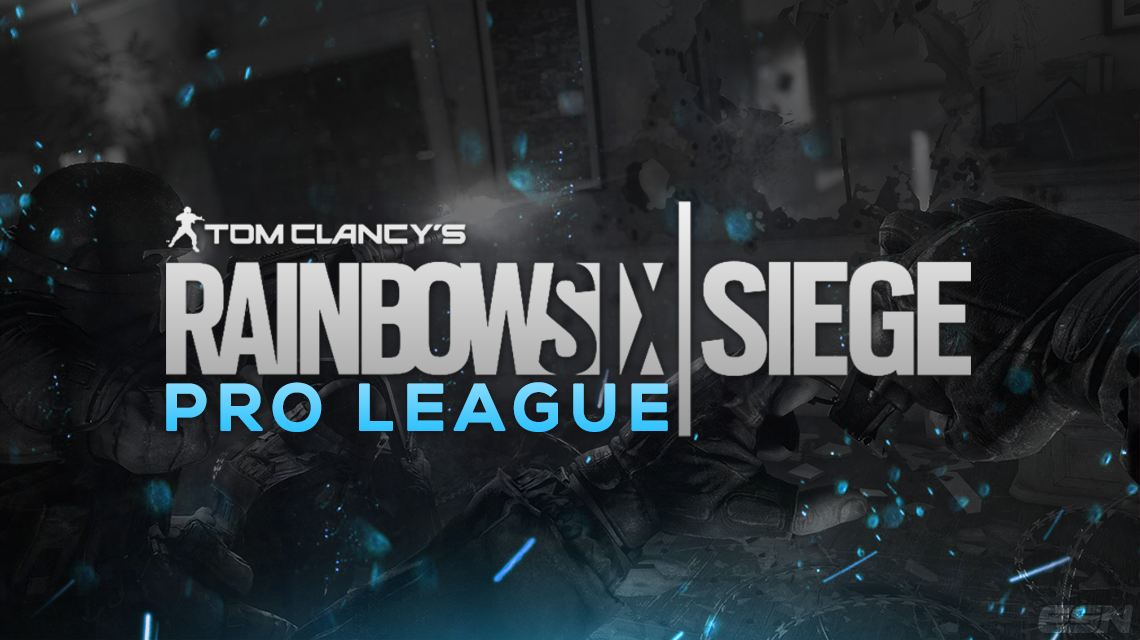 Viewership for the Six Invitational this past week grew yet again with more people realizing the value of Rainbow Six as a spectator esport. The competition posted an average of more than 100,000 viewers across a plethora of Twitch channels.

Led by the official R6 Twitch channel, the event outperformed last year’s tournament in terms of hours watched, according to Stream Hatchet data. The main channel showed a notable rise in hours watched and average viewers, even though last year’s event posted a higher peak.

Over the course of nearly 90 hours of coverage, the main R6 channel posted 5.1 million hours watched from Feb. 7 to 16, averaging 58,509 viewers, including peripheral coverage of the event.

Only including game coverage, the event posted four million hours watched with an average of 105,851 viewers across a plethora of channels and platforms. But the main English language channel for the event held a dominant share of its hours watched. Other notable streams covering the action included Brazilian, Japanese, and French-language channels.

The enlarged audience for R6 is just one part of the game’s continued maturation as it turns into one of the top spectator esports in the world. The game, which was released in 2015, didn’t have much going for it in terms of traction on Twitch for a while before Ubisoft began to invest in its esports potential by organizing the Rainbow Six Pro League.

After the 2018 Six invitational posted impressive viewership, the circuit took on a more traditional league format that has since helped it blossom. Since then, R6 esports has continued to show signs of growth with more tournaments getting notoriety, as well as the Six Invitational attracting more casual fans.

Following Ubisoft’s format changes for the Pro League, the Six Invitational has seen a year-over-year increase in viewership every year. But even with the success, the developer has tried to stay in front of anything that could potentially slow down the growth of R6 as an esport.

During the event over the weekend, Ubisoft announced the next evolution of R6 esports that will include a more regional model with a global set of Majors that will happen a few times each season. The move is just one symbol of the developer’s progressive nature that has helped the game become what is methodically turning into an esports giant.