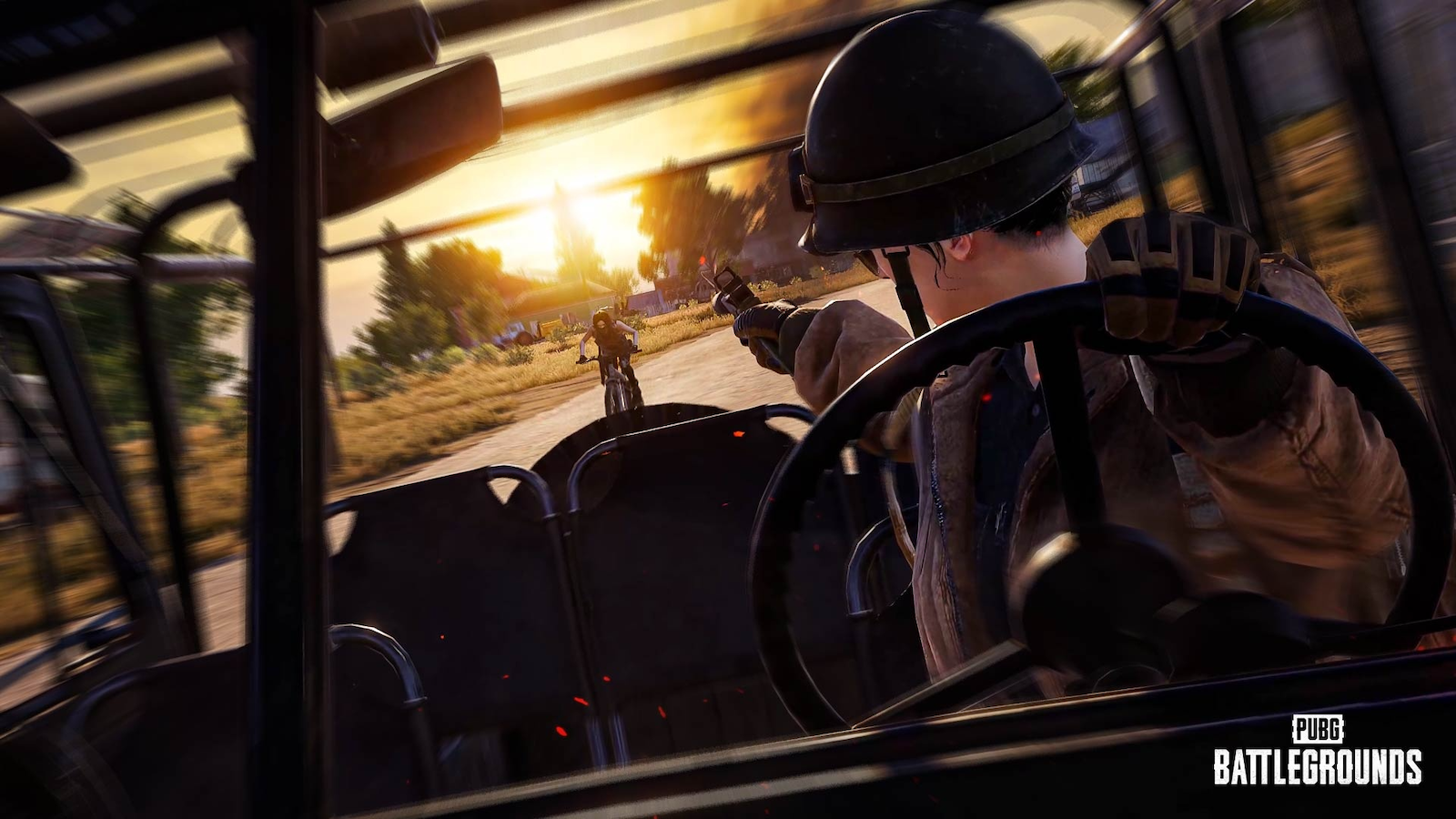 PUBG is back with a vengeance and looking to make sweeping changes that’ll rock the game to its core. KRAFTON, Inc.’s PUBG: BATTLEGROUNDS update goes live on Oct. 11 and 19, and is likely to mix up console and PC play for the foreseeable future.

A wide variety of issues, bugs, and overpowered elements are being fixed, making it a more balanced game that everyone can enjoy.

What are they changing in the newest PUBG update?

Here’s a list of all the changes they’ll be doing in the next update:

8x and 15x scopes are now available to be placed onto the Mk47 Mutant and the M16A4. Three more reticle types will now be available for the 4x scope.

PUBG Global Championship 2022 starting Nov. 1. The blue zone in Deston will receive a bigger start delay and an increased radius rate. The second phase will have an increase in the radius as well as damage magnifier per distance. The Jammer Pack has been given an increase in damage for Karakin, Haven, Deston, and Miramar.

The carry feature can be canceled or used with the Limited interact keys. Radio messages will be arriving with the new update, allowing players to communicate where certain weapons are, as well as alerting if a certain item is required.

Here comes the next season, Season 20 will be making its way onto players’ screens, with new rewards added for the upcoming season.

All these changes are sure to mix up gameplay and change the meta entirely.