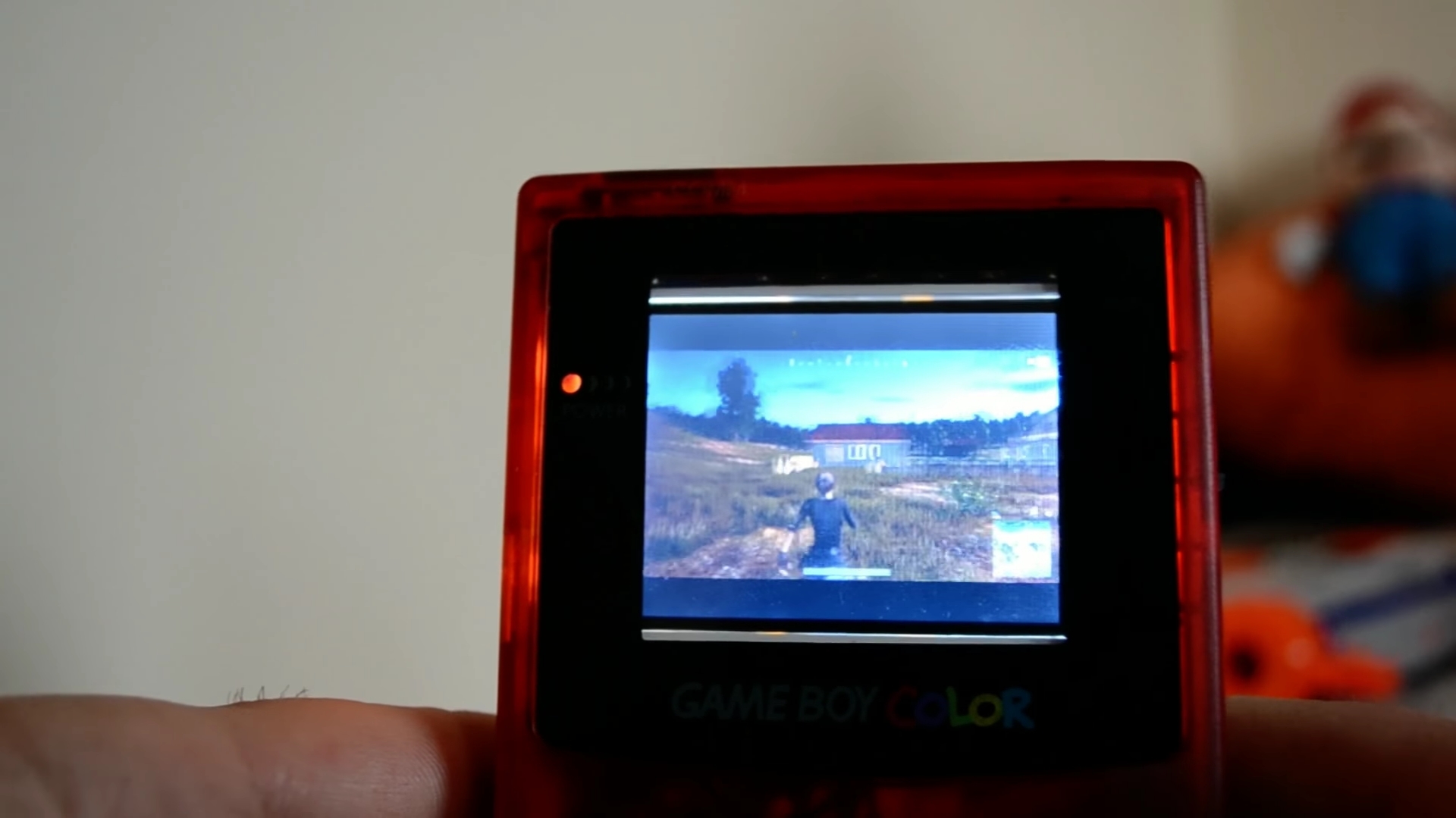 Screengrab via Press Down to Jump

PlayerUnknown’s Battlegrounds has been optimized a ton since it was released into Steam early access in March. The game runs a lot better and works really well in both first and third-person on a mouse and keyboard.

So why not make things more difficult? Like, say, playing PUBG on a GameBoy Color for some reason.

The genius programming mind of 314Reactor.com somehow did just that. You can check out the less-than-optimal gameplay above, or read the full explanation on how he pulled this off on his website.

Making this happen required a lot of extensive and complicated equipment, re-wiring, and programming skills. Regardless of how useful this may be, you can’t argue with how impressive it is that he got 2017’s most popular game running on a piece of hardware from 1998.

314Reactor has put his skills to use in a variety of different ways, such as making a Windows 98 wristwatch and an ammo counter and range finder for a Nerf gun.