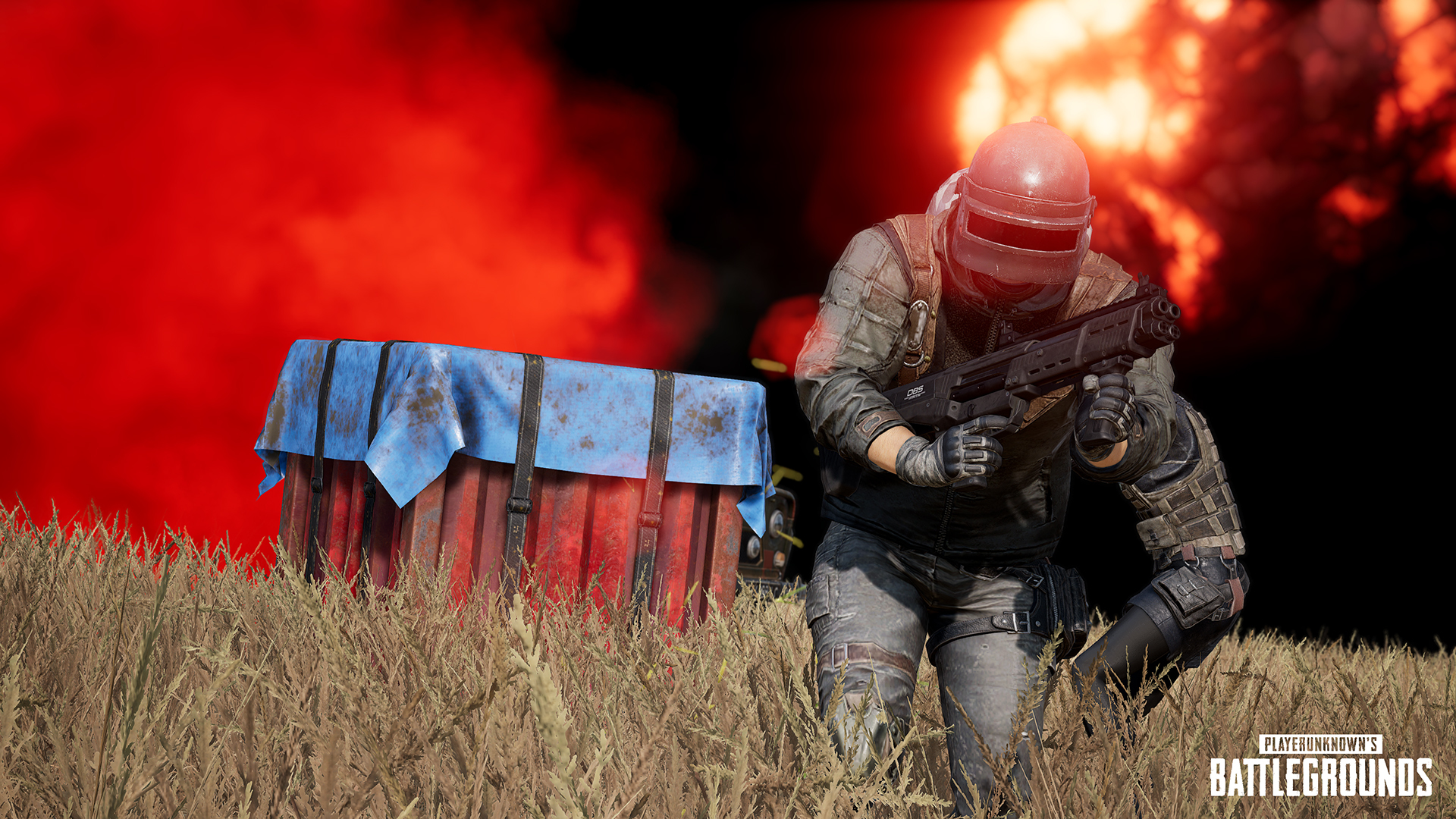 PlayerUnknown’s Battlegrounds fans will soon be able to express themselves without the need for a therapist.

PUBG developers revealed PC Update 4.3’s notes on Steam’s Community page today, introducing the Survival Mastery feature⁠—a progression system where players can express themselves based on their survival patterns. A new shotgun is also coming to the battle royale, as well as multiple changes to the weapon class.

PUBG fans will be able to express themselves with the new progression system that awards XP for actions like looting, using items in combat, fighting in combat, and reviving a teammate.

Players can check their survival actions with a match summary timeline that will recap everything they did in their last match.

A Survival Playstyle tab will also be introduced, which will analyze all players’ data and compare your stats to the PUBG average. It’ll include things like items looted per game, distance traveled per game, Hot Drop rate, and damage taken per game. The three most-prominent traits a player has will be on display for other players to check out.

Players will be given a PUBG ID that will show their progression and Survival Mastery rewards, as well as an emblem, background, and pose. This will be available for teammates from your previous match to see, as well as enemies you kill or those who kill you.

The DBS is a double barrel pump-action shotgun that will be available in Care Packages. The shotgun will be able to load 14 12-gauge rounds and produce massive bursts of damage in a short amount of time. The DBS will be able to handle several sights, including Holographic, Red Dot Sight, and 2x to 6x Scopes.

Along with the introduction of the new weapon, there will be a slew of shotgun changes. Shotgun consistency will be improved, as well as increased hit probability, especially in the medium range, and minimum per pellet damage.

Shotgun pellets will now use “more realistic curves” since their speed will decrease over time. Headshot multipliers will decrease from 1.5 to 1.2, and torso multiplier will go from one to 0.9. The S686, S1897, and Sawed-Off shotguns’ effective range will be set to 80 meters and they’ll gain some minor improvements, such as reload and pump action speed increases.

The PC Update will be introduced to PUBG’s test servers first and ship to the live servers some time next week. Players looking to max out their Survivor Pass have until Oct. 16, which is when the season ends.