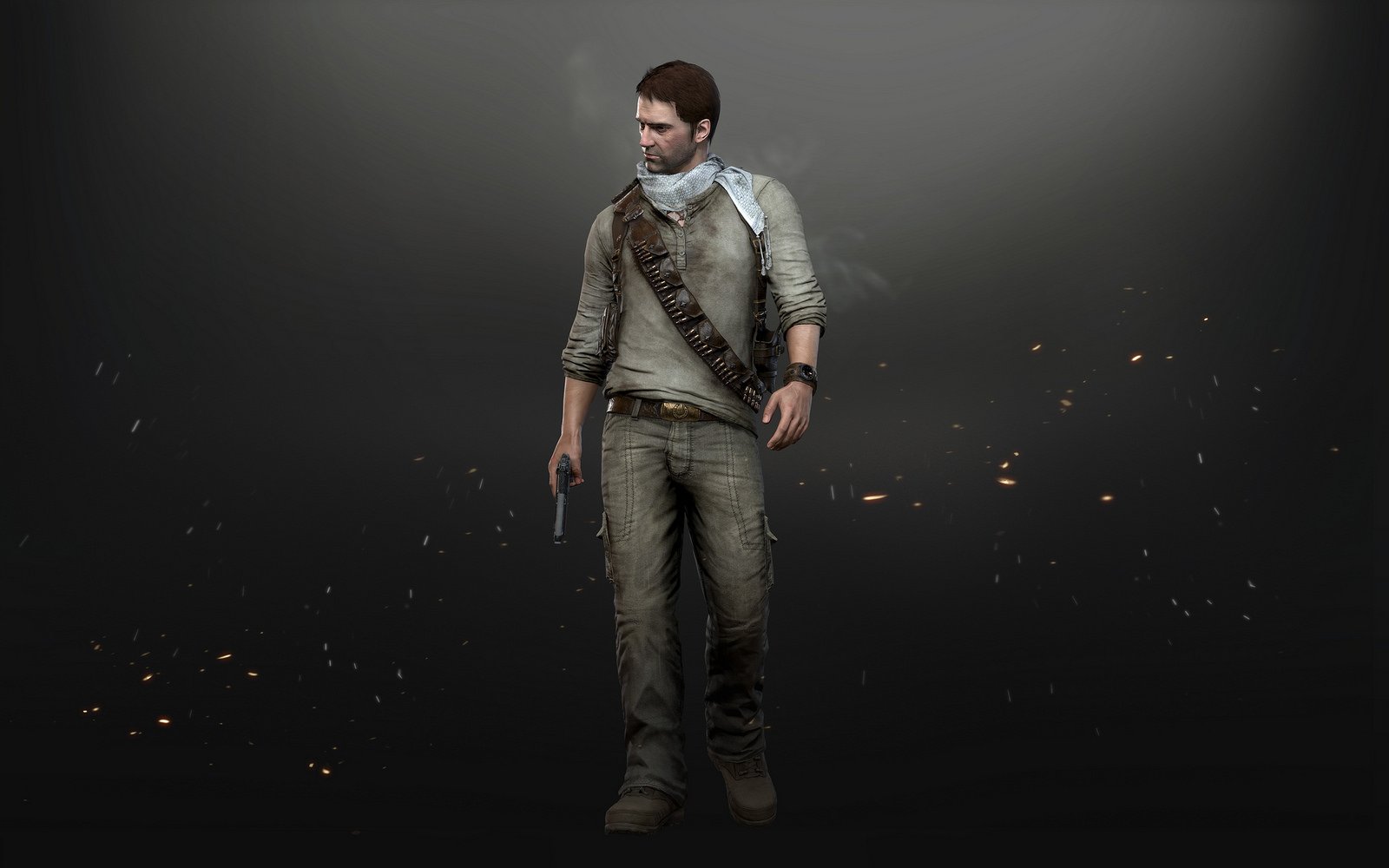 The 100-player battle royale was rumored for a PlayStation 4 release, but the launch date has been confirmed for Dec. 7. Three maps will be included with the Dec. 7 release date: Erangel, Miramar, and Sanhok. A new snow-themed map will be released this winter, Sony said. All major features, like custom matches, events, and the ranked system, will be available for PUBG’s PlayStation 4 launch.

Three pre-order options are available. The base game will cost $30, either with a physical or digital copy of PUBG. A Survivor’s Digital Edition will cost $50 and includes the base game, Vikendi event pass, 2,300 G-Coin pack, and 20,000 battle points. The Champion’s Digital Edition bumps the price to $60 and adds on extra G-Coins and battle points.

PlayStation 4 games will be featured in PUBG’s pre-order skin offerings. Players that pre-order will earn a Nathan Drake desert outfit from the Uncharted series and Ellie’s backpack from The Last of Us. A PUBG avatar and theme will also be available on the PlayStation Network.

“One of most memorable moments while developing PS4 PUBG was the first time we had 100 people join a test match,” PUBG PlayStation 4 engineering lead Koo Sung Jeong said in a statement. “Before the test, the dev team’s mission was to deliver the finished product this year—it was a big challenge and it felt almost impossible. But as soon as we had 100 people drop in for the test, our confidence started to build and and we pushed ourselves harder to make everything happen.”