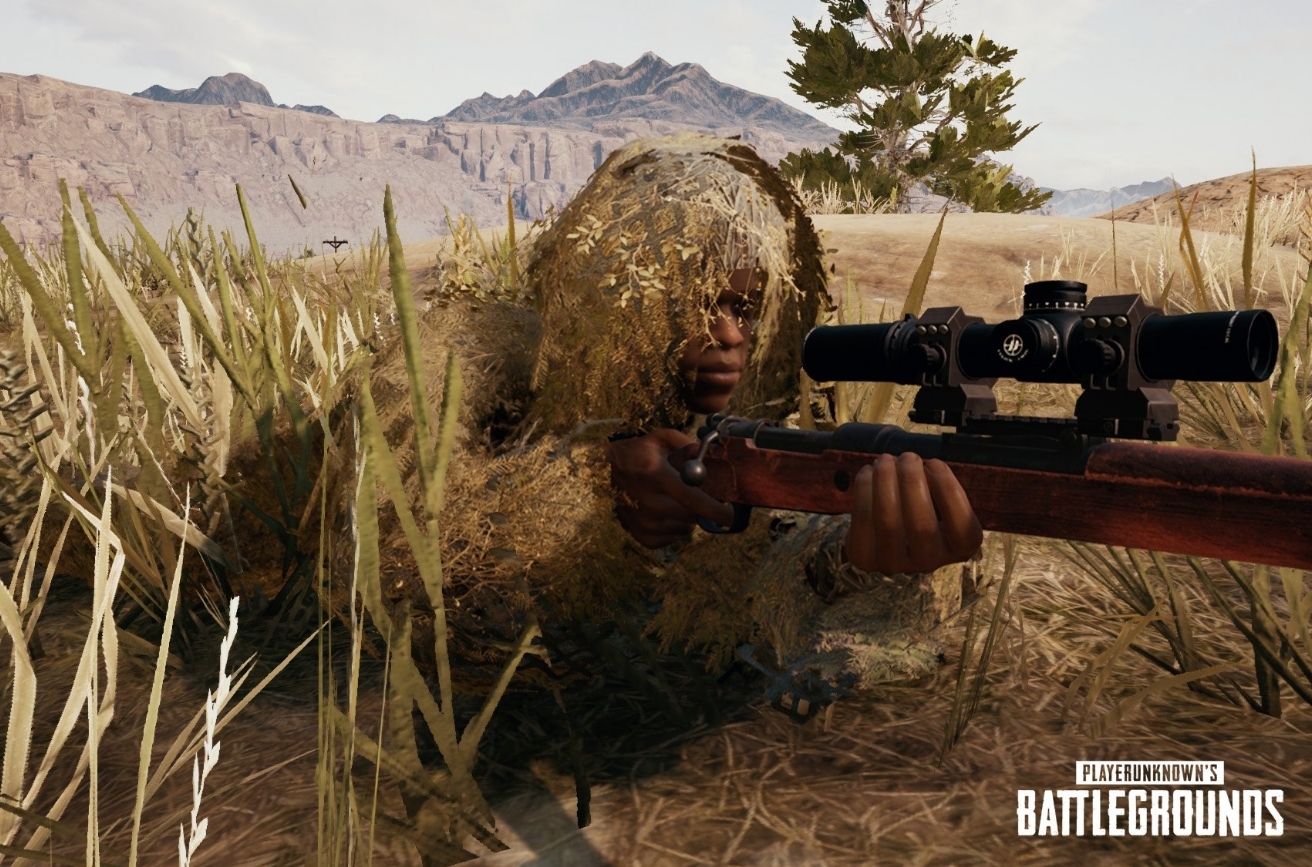 Earlier this month, 15 suspects in China were arrested for the development and sales of hacking and cheating programs that affect PlayerUnknown’s Battlegrounds, PUBG Corp. announced this weekend.

The battle against hackers and cheaters has been ongoing for many months in PUBG, as the developer looks to maintain a fair game. Data from anti-cheat software BattlEye showed that 99 percent of banned players were from the region of China, where the arrests took place.

“Fifteen major suspects including “OMG”, “FL”, “火狐”, “须弥” and “炎黄” were arrested for developing hack programs, hosting marketplaces for hack programs, and brokering transactions,” a statement from the local authorities involved said. “Currently the suspects have been fined approximately 30mil RNB ($5.1 million USD). Other suspects related to this case are still being investigated.”

Some of the hacking programs that have been distributed include a “Huigezi Trojan Horse” virus. This backdoor program used the virus to control users’ PC’s, scan their data, and extract information illegally. So not only were the hackers cheating in-game, but their information was being taken as well.

“We’ve upgraded our security measures, improved our anti-cheat solutions, and recently even added a new anti-cheat solution on top of all that,” said PUBG Corp. “In the meantime, we’ve also been continuously gathering information on hack developers (and sellers) and have been working extensively with multiple partners and judicial authorities to bring these people to justice.”

The efforts to take down hackers is still an on-going battle for the developer. But with arrests like these being made, it will hopefully be enough to help deter players from trying to gain an unfair advantage.

“We’ll continue to crack down on hacking/cheating programs (and their creators) until our players are free to battle it out in a totally fair environment,” said PUBG Corp.