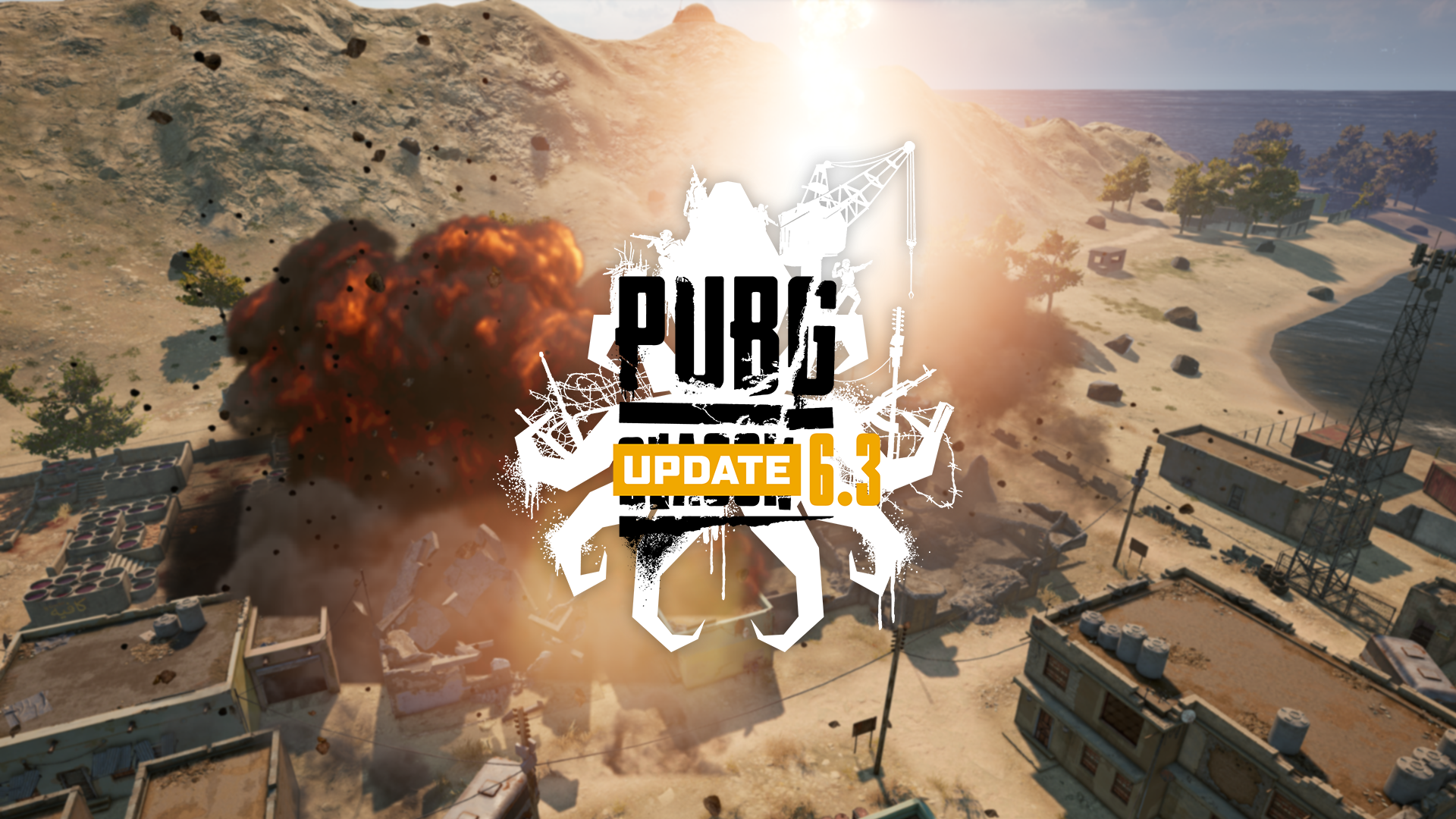 PlayerUnknown’s Battlegrounds console players had to wait a week for Patch 6.3. But now, it’s finally here.

The game’s latest update features a long list of changes, with weapon balancing taking the forefront. The Panzerfaust is dropping onto Karakin and bug fixes and quality of life improvements are making an appearance.

Here’s the full list of changes for PUBG’s Update 6.3.