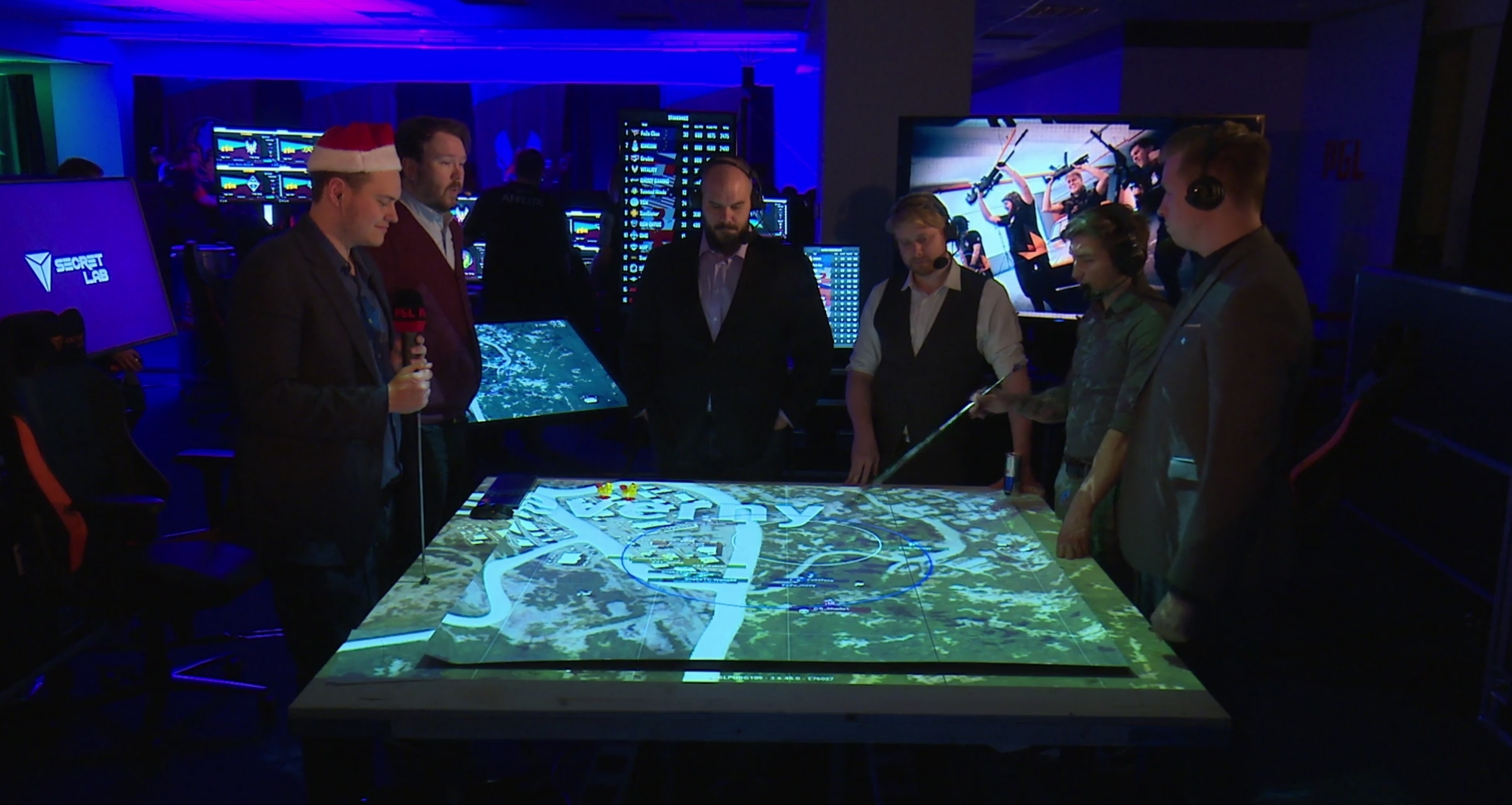 Following the massive success of PlayerUnknown’s Battlegrounds in 2017, the esports scene took notice and began forming around the battle royale game. Since then, many esports organizations have joined up with PUBG rosters as big-money LAN events have been held to try and bring the competitive side of the game to the forefront.

PUBG is obviously very fun to play, as evidenced by incredible sales numbers. But does it work as an esport? The inherent issue with it has always been trying to follow the action of dozens of players all at once.

PGL might have found the answer this week with their PUBG Spring Invitational.

At this event in Bucharest, Romania, PGL has one main stream with commentary and observers like usual. But what sets this $100,000 tournament apart is each of the 16 teams in action have their own livestream for fans to watch. Not only that, but there’s a stream dedicated to looking at the overhead map throughout the games.

One of the coolest features of PGL’s stream is what can only be called the war room. Where most streams have an analysis desk, PGL had their commentators and analysts standing over a screen on a table that showed the entire map of Erangel in live action, allowing them to talk over team movements and circle rotations.

This feature is just incredibly cool, and allows the analysts to visually point and talk over the map and explain why teams made decisions, what caused them to do so, and how it all happened thanks to the imagery. Players were also interviewed at the war room table.

Fans can follow along with the action in the traditional sense on the main channel, or simply click on the sidebar of PGL’s website to follow specific teams, like their favorites or whoever is closest to the action. This way, the viewer can essentially be their own observer, as opposed to missing out on the action, which is inevitable on the main stream. It’s just not possible to follow every team’s different pushes, rotations, and actions throughout an entire match.

One downside is that the team streams only have game audio and no team communication, which seems like an oversight. It would be awesome to hear each team strategize as they make their way through a game, but perhaps there’s a reason for not including this feature.

As for the in-game action, the standings are close at the halfway point of the four-day event. Eight games have been played out of 16 total, and the Russian squad Grubie lead the way at the top of the standings thanks to being first in overall kills.

Meanwhile, FaZe Clan sit close behind Grubie with just 70 points between them. Vitality aren’t far behind in third, thanks to winning three of the eight games played so far. Kinguin and Ghost Gaming round out the top five in very close fashion, as well.

PUBG fans all over should take the chance to tune in to the final two days this weekend and see what they think of PGL’s production and what it means for the future of PUBG esports.