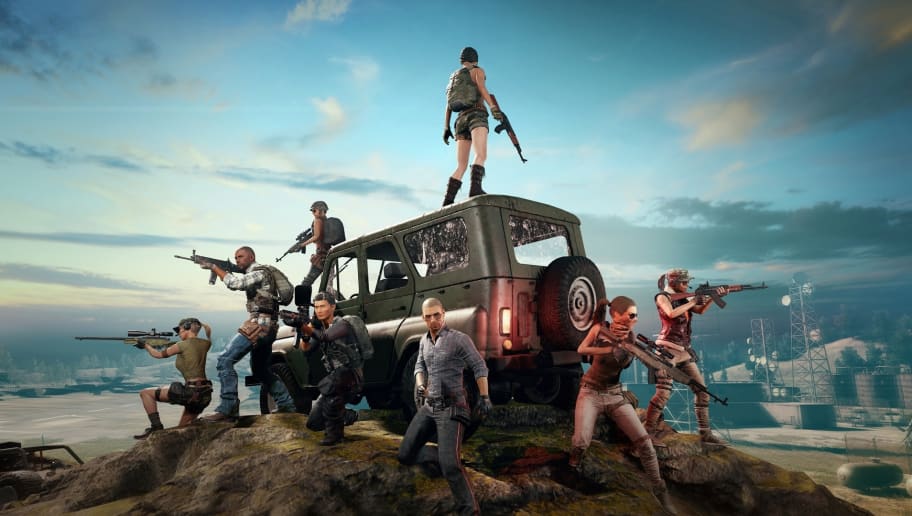 Local police in Rajkot, India have arrested at least 10 citizens who violated a temporary ban on PUBG Mobile.

The popular mobile game was banned by four cities in the state of Gujarat, including Rajkot, where the arrests have occurred. Rajkot police issued a ban on the game through March 30 due to their belief that PUBG Mobile causes violence and poor academic performance in youth.

Under Section 188 of the Indian Penal Code, it is a crime to violate an order issued by a public servant, so long as that violation creates, “obstruction, annoyance or injury,” or a risk of any of the three. Conviction under Section 188 carries either a maximum prison sentence of one month, a 200 rupee fine (roughly $3), or both.

Rajkot police commissioner Manoj Agrawal told The Indian Express that a total of 12 cases of PUBG-related offenses had been made so far, and that the offenders were immediately bailed by police. Those arrested will have to stand trial at a later date. Some had their phone seized for the purpose of the investigation.

Other Gujarat cities that are enforcing a PUBG ban right now include Bhavnagar, Gir Somnath, and Surat, according to International Business Times.

Developer Bluehole spoke to Eurogamer and said it is aware of the ban and actively seeking ways to address the concerns of parents and law enforcement who believe the game is a detriment to society with new in-game features.

Bluehole’s statement to Eurogamer concluded with, “we are honored to have a passionate community of PUBG Mobile players in India and globally and continue to welcome their feedback to make PUBG Mobile the best game ever.”