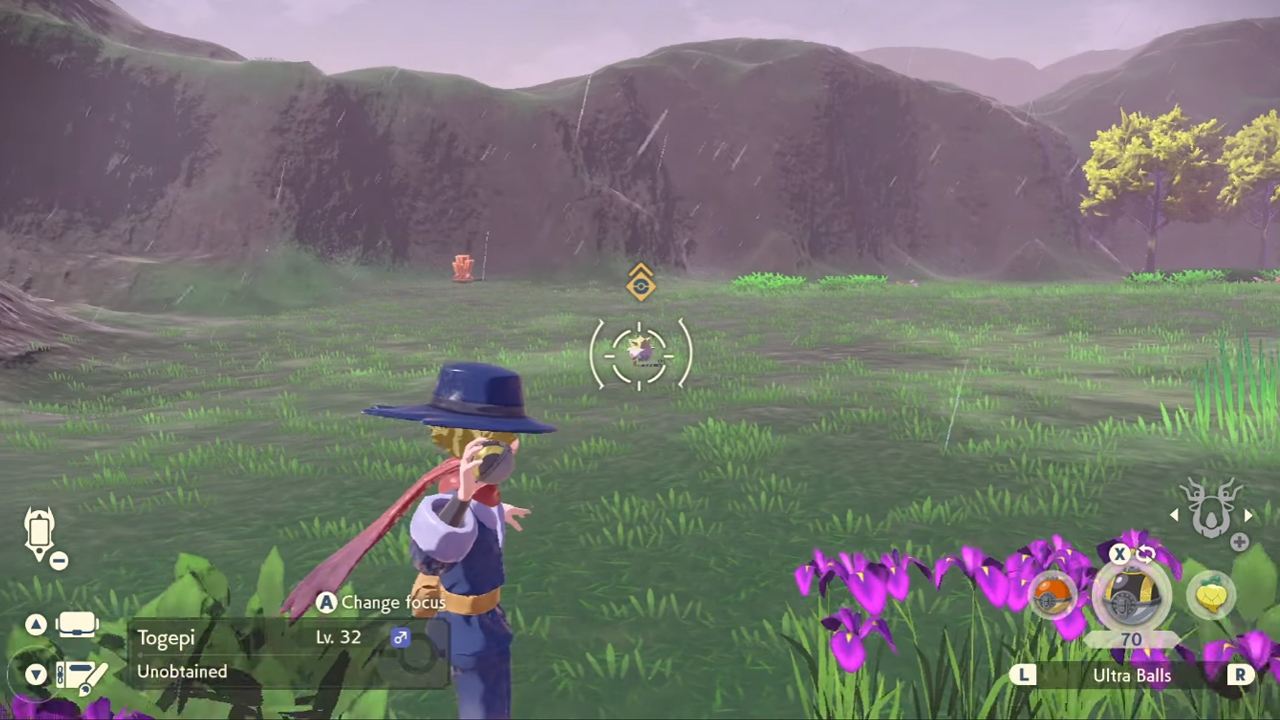 If you’re a longtime Pokémon fan, you’re probably looking to capture some of the most memorable Pokémon from generation one in the newly released Pokémon Legends: Arceus game.

One of these Pokémon is Togepi. The species, which was made popular by the anime, has appeared in almost every game since the first generation. You’ll be able to head out and capture Togepi almost from the start, but locating it can be quite tricky.

Fortunately, players have searched over all of Hisui and we now know the best places to find Togepi during your adventure. Here’s all you’ll need to know so you can head out into Hisui and capture yourself a Togepi.

Where to find Togepi in Pokémon Legends: Arceus

While Togepi can be found in these locations, some players claim it will only appear during the morning. This hasn’t yet been confirmed, though. Once there is confirmation of this, we will update this article to reflect that.

As for its evolutions, you’ll find wild Togetic also in these two locations. Bolderoll Slop, Cottonsedge Prairie, and Tranquility Cove are the go-to places for this second evolution. If you’re wanting to jump straight to Togekiss, there is only one place to visit: Lake Verity in Obsidian Fieldlands.