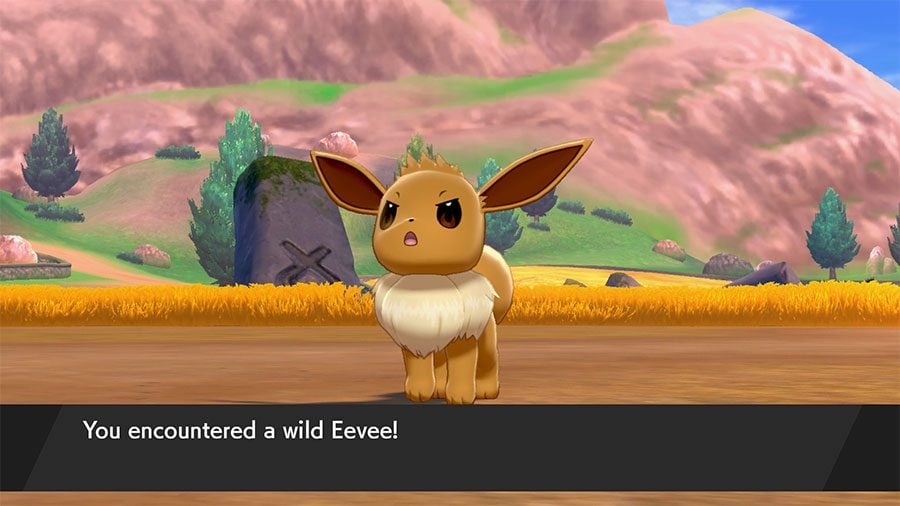 Eevee is one of Pokemon’s most beloved creatures, so most trainers will be happy to know that it’s in Sword and Shield for the Nintendo Switch.

You can acquire one easily if you’ve played Let’s Go, Eevee! on your save file, but it’ll be unable to evolve. There are only two ways to get an Eevee in the wild, though.

You can find Eevee on Route 4 after you take the train from Wedgehurst.  They’re really rare and hard to come across, so be prepared to be waiting a while for one to spawn in the tall grass.

The only other way to get an Eevee outside of Route 4 is to head to the Wild Area and pray that one shows up in Max Raid Battles.

Other than that, your last hope will be to either trade an Eevee over to the games once Pokémon HOME goes live in 2020 or pray one of your friends has a spare Eevee to trade to you.