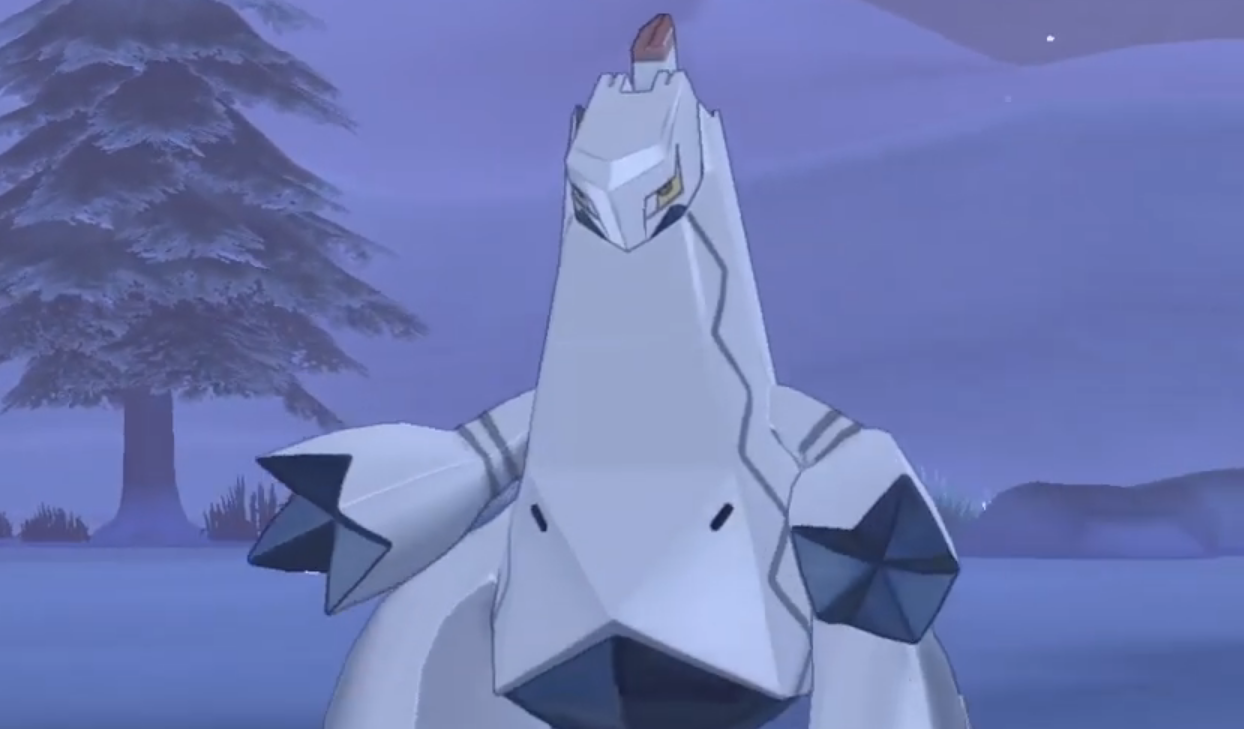 Duraludon is one of the new Dragon-type Pokémon added in Sword and Shield, which makes it one of the most sought-after creatures in the game because of its high base stats and ability to Dynamax—if you catch the right one.

But the newest games like to hide some of the better Pokémon in areas full of other options and with low encounter rates, so be prepared for a challenge if you want this massive unit to join your team.

The first place where you’ll be able to find Duraludon is Route 10, just outside of Wyndon. That means you can only capture it right before you challenge the Champion’s Cup, which isn’t ideal for most players who will already have their team put together.

On Route 10, it has a one-percent chance of spawning in the overworld between levels 45 and 48, which is a solid level if it’s the final piece to your end-game team.

You can also travel back to the Wild Area after you beat the eighth gym and head to the Lake of Outrage. It’s a hotspot for powerful Pokémon but is very crowded and the spawns are almost completely dependant on the area’s weather.

During a snowstorm, which is much different than just the light powder of the snowing weather effect, you have a two-percent chance of encountering Duraludon as a grass encounter. This means you’ll need to weave in between the various overworld Pokémon for a chance to find it.

There’s also a chance that you could encounter it in Max Raid Battles or as a Strong Spawn somewhere else in the Wild Area, but the odds of that are just as low—so it basically comes down to which method you want to use. If you want a Duraludon that can Gigantimax, however, you’ll need to capture one from a Max Raid Battle—you’ll know if it’s the right one.

Have fun hunting down the Steel/Dragon-type behemoth.