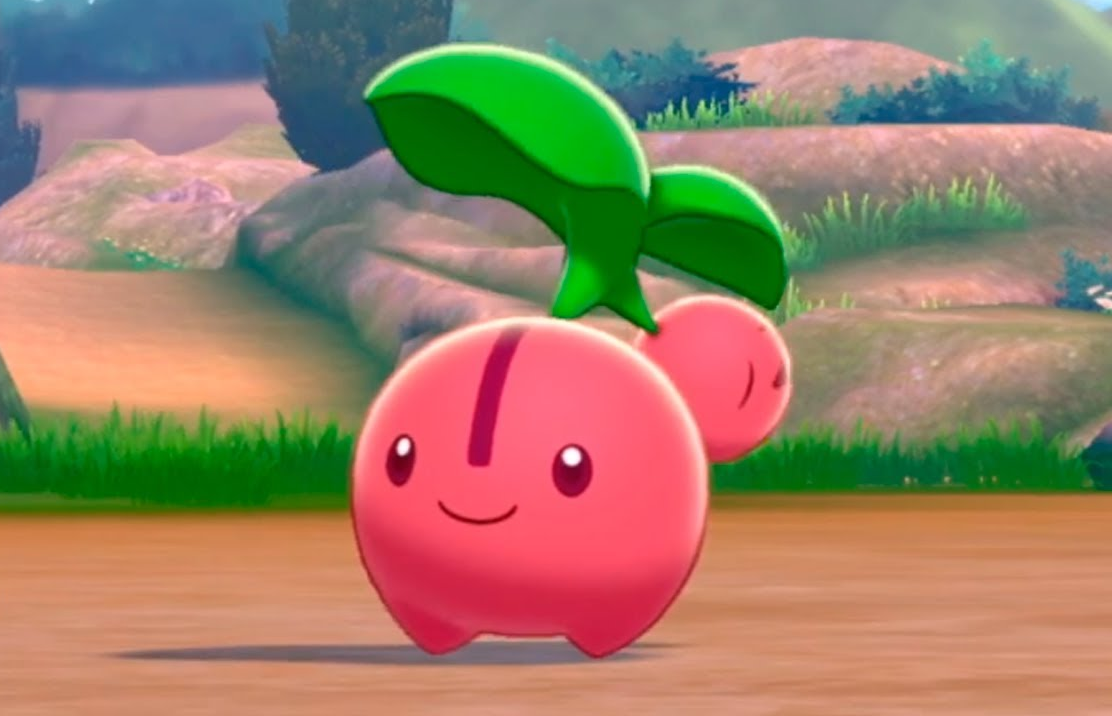 If you plan to complete the Pokédex in Sword and Shield, Cherubi might be one of the most annoying Pokémon to find.

It doesn’t appear in the overworld or tall grass at all and can only be located on specific routes and parts of the game. Cherubi can be found in the various Berry Trees and Bushes scattered across the Galar region, but not all of them.

The best place to find Cherubi is on Route 3. There’s a lone Berry Tree there and it has the highest chance to appear there over anything else. Just save before going to the Berry Bush, keep shaking it until a Pokémon drops, and if it isn’t Cherubi, just reset the game until you get one.