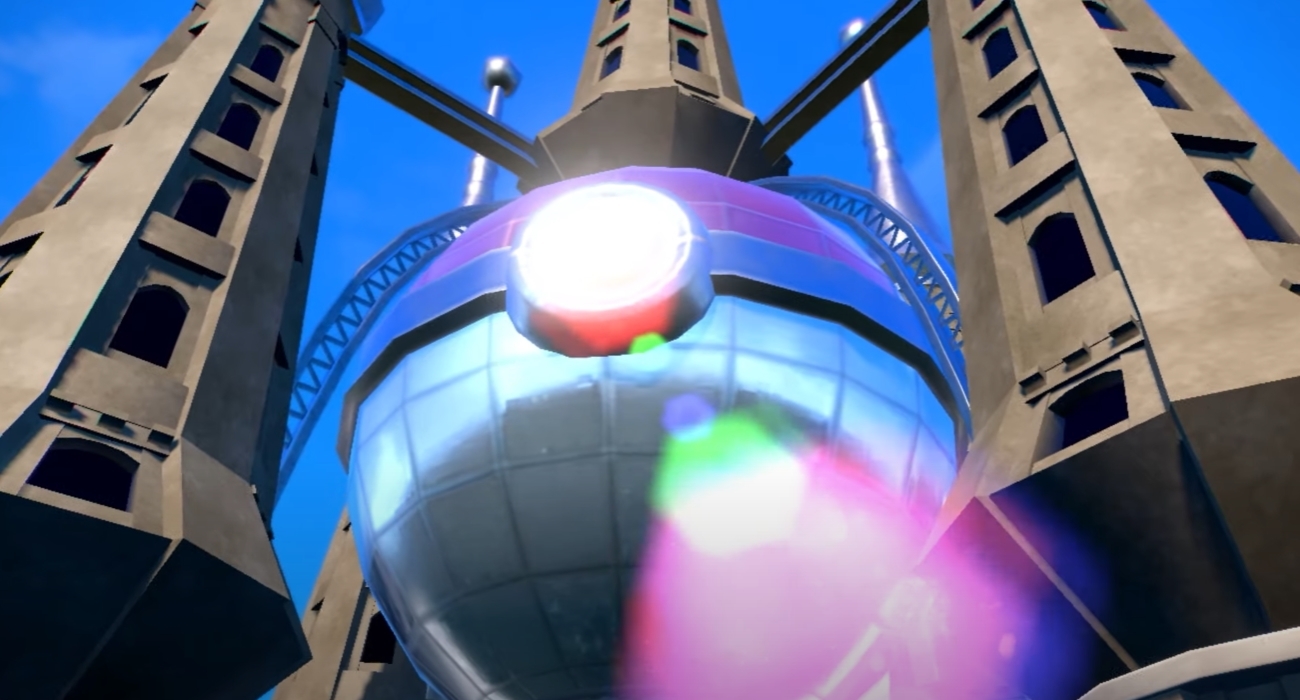 Pokémon Scarlet and Violet were officially revealed during the Pokémon Day Pokémon Presents broadcast on Feb. 27, kicking off the speculation season for fans of the franchise.

The first generation nine titles, which will launch in November, showcased a handful of new settings, updated models for some older Pokémon, and gave fans a first look at the Starter Pokémon they will choose between start their next journey.

As usual, The Pokémon Company and Game Freak are maintaining a degree of secrecy about the new game to keep fans in suspense for future information. The news on the reveal, however, excluded any and all detailed descriptors for Scarlet and Violet’s home region.

The trailer showed a few shots of varying locations by the seaside and in a few areas with more wild surroundings. Though the reveal teaser kept information brief and contained, fans have already begun dissecting every aspect of the trailer and supplemental information to piece together the source of inspiration for Scarlet and Violet.

Outside of the typical Pokémon-isms, fans quickly dissected that bits of the in-game map, architecture of the buildings in the city, and even pieces of paper on the wall during the live-action segment of the trailer all point to a combination of Spain and Portugal as the basis for the new region.

Even without the visual elements, you can also look at the clear Spanish details present within the game’s starter trio, Sprigatito, the Grass Cat Pokémon, Fuecoco, the Fire Croc Pokémon, or Quaxly, the Duckling Pokémon.

Their names combine two Spanish words to create themes describing their appearance, typing, or personality based on the Pokédex entries.

Fans are bound to get more information with the next trailer and showcase, but for now, expect the Pokémon community to keep digging until they can find more exact traces for the region.