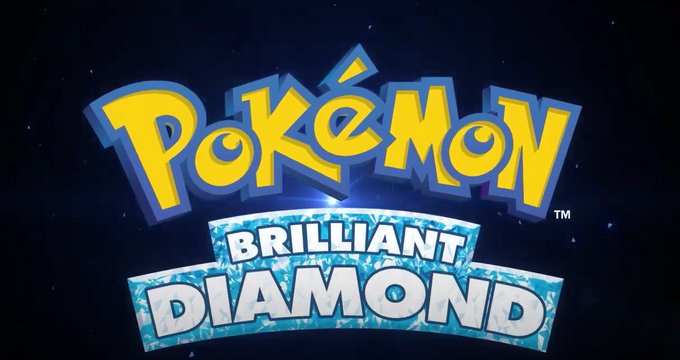 The official Pokémon Presents YouTube channel unveiled plans for Pokémon Diamond and Pokémon Pearl remakes coming in the near future.

The games that were originally released on the Nintendo DS in 2006 and 2007 are coming back more than a decade later for people who own the Nintendo Switch.

Pokémon Brilliant Diamond and Shining Pearl will be available to consumers in “late 2021,” according to Pokémon Presents. An exact date for the game’s release was not disclosed today.

The news was announced today at 9am CT, just one day before Pokémon Day, which will celebrate the 25-year anniversary of Pokémon Red and Green’s release in Japan.

The new versions of Diamond and Pearl will use updated graphics, including a Chibi 3D style.

This isn’t the first time Pokémon has been remastered. Fire Red and Leaf Green were released in 2004 as remakes of the original Pokémon games released in Japan in 1996. Remakes of Pokémon Gold and Silver, named HeartGold and SoulSilver, were released for the Nintendo DS on the games’ 10th anniversary.

In 2016, Red, Blue, and Yellow were re-released for Nintendo 3DS to celebrate the franchise’s 20th anniversary.