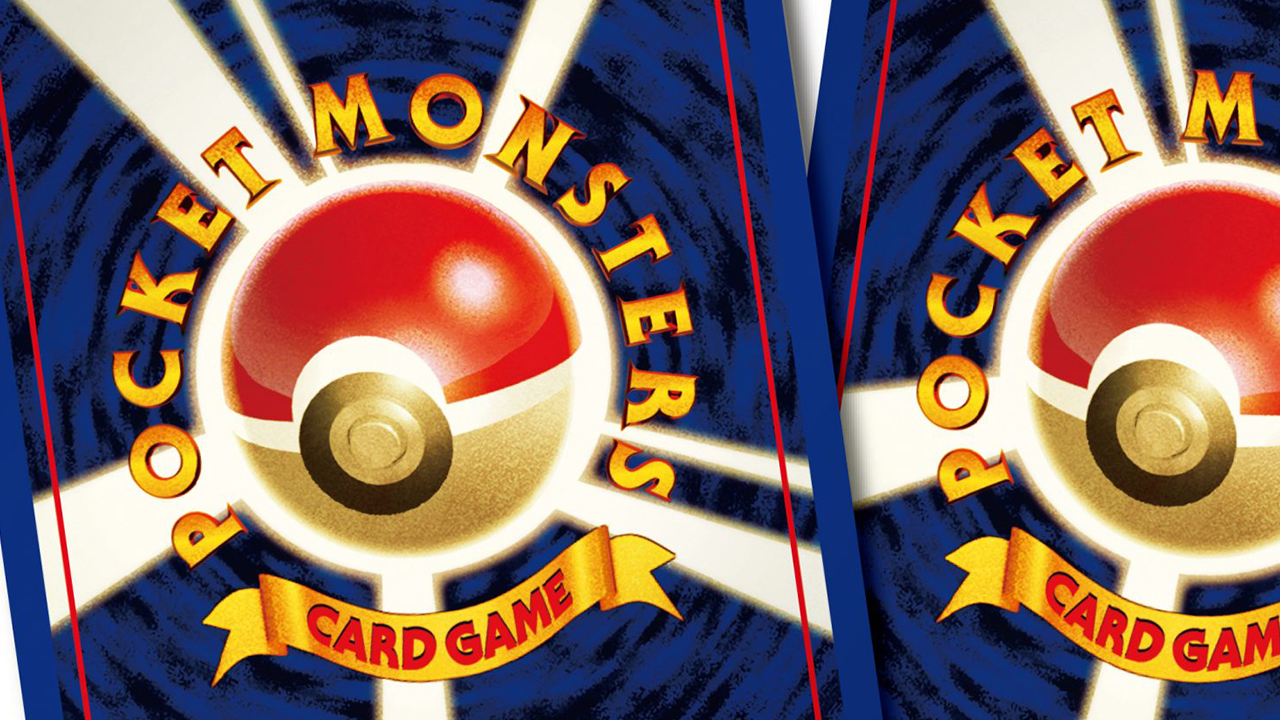 The month of October has bought with it plenty of 25th Anniversary Pokémon TCG and OCG products, but collectors in Japan will have the chance to get some new exclusive accessories when the 25th Anniversary Collection launches later this month.

First reported by PokéBeach, the Pokémon Company has announced new card sleeves, deck boxes, and playmats that will be available for purchase from Pokémon Center stores within Japan on Oct. 22. 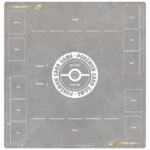 Other items boast a Pikachu theme such as the final card back, deck box, and single-player playmat. The final item is a rubber playmat large enough for two players to battle on, with the 25th Anniversary branding.

Players eager to get hold of these new limited edition products can purchase them from Pokémon Center stores in Japan alongside the release of the 25th Anniversary Collection on Oct. 22.

There hasn’t been any indication given that these products will be translated for global and given that Celebrations the English anniversary set has already launched, it isn’t likely they’ll ever see a TCG release.