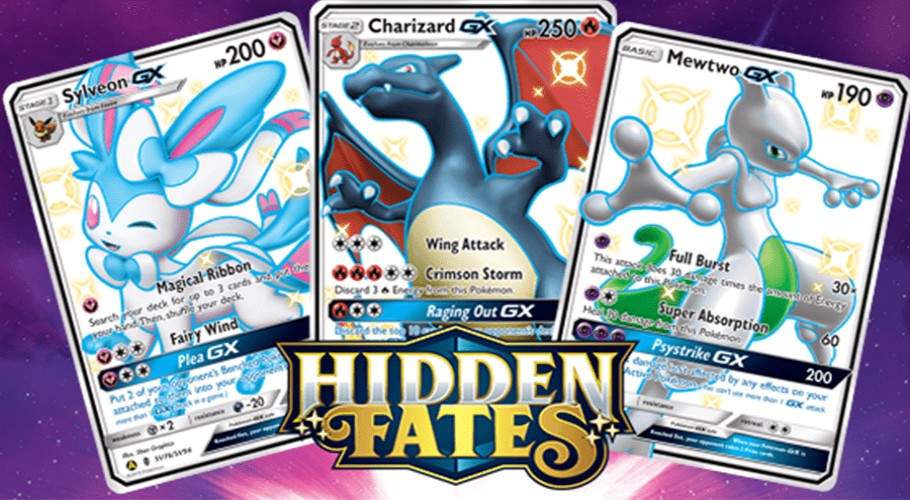 The Pokémon TCG: Hidden Fates expansion launched for Western audiences just over a week ago and packs of the set have been hard to come by as collectors try to fill out their binders early.

The 68-card set is a smaller release, but that didn’t stop one of the fan-favorite cards from breaking the bank as a shiny Charizard card sold for over $10,000 on eBay.

SV49 shiny Charizard-GX was already set to be one of the most highly sought-after cards. Charizard cards are always popular, but this was also the first shiny variant released in six years. Using similar artwork to the ever-popular Burning Shadows expansion Charizard-GX, the first appearance of the black starter since 2013 in the BW Plasma Storm set is the card everyone wants. 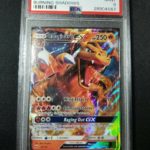 The current cost to get one of the full-art shiny Charizard-GX cards is around $350, but one bidding war on eBay easily surpassed that, totaling $10,100 on one copy. This copy was appraised by the legendary card appraisers at Beckett, who gave it their ultimate seal of approval, a black info label.

There was an unappraised version of the card that sold for over $4,000 on the same day and several copies are going for well over the $350 mark. If you want to get a copy, it might be best to avoid eBay since the prices are being driven up very heavily.

Because the set has such a small overall card list but also carries shiny variants for a lot of the Pokémon inside, Hidden Fates is a hot item right now. Collectors are literally buying stores out of their stock as soon as they get a shipment in, driving the prices for packs on second-hand sites up.

This drought will likely last for another week, but the tins for the expansion, featuring a holo foil of Charizard-GX, Gyarados-GX, or Raichu-GX are releasing on Sept. 6. That will give players another way to get packs for the elusive expansion, but the chances of pulling everyone’s favorite fire starter is still low.