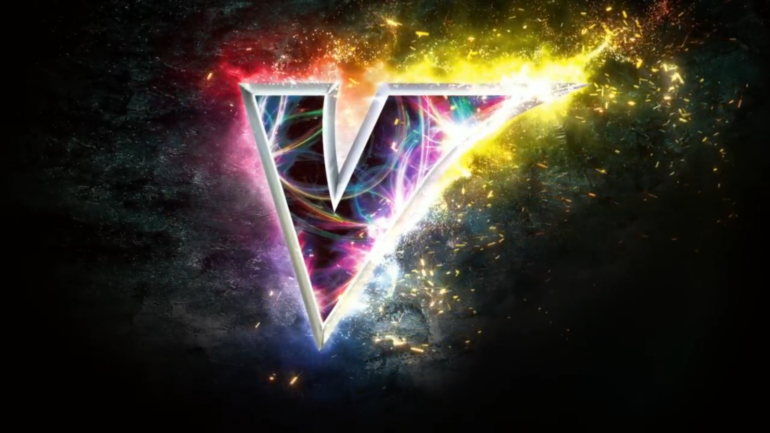 The Pokémon Company surprised the Trading Card Game community today by showcasing the first cards for Sword and Shield coming at a later date.

After briefly showcasing Zacian and Zamazenta cards, the Pokémon Company also introduced a new card type known as “V,” which is set to replace the GX format whenever Sword and Shield’s cards are released.

The Sword and Shield set will likely become available in 2020 after the last Sun and Moon sets released in Japan make their way to the West. We’ll then see the release of the new V card type and learn exactly what it does.

A new red-border type V card was also unveiled. It housed a mysterious Pokémon that probably hasn’t been revealed yet. It’s unknown exactly what this type of card will do, too.

Since the reveal, however, Pokémon social media accounts have teased that the cards will play a core role in the new series and some of them can even “evolve” to become more powerful. This could hint at V cards being the new Level X that just get placed on top of a Pokémon of the same name, or it could be something entirely different.