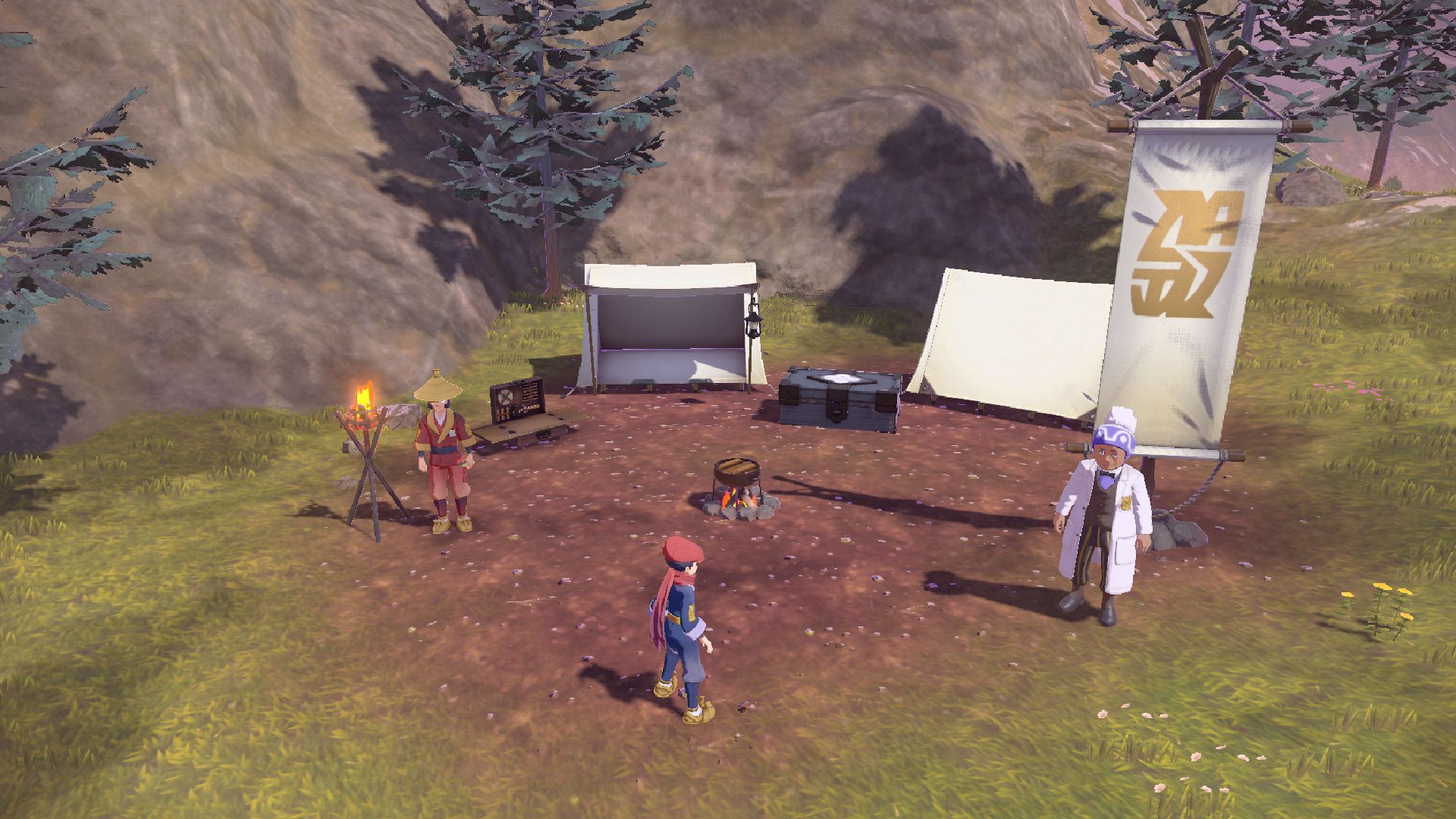 With the release of Pokémon Brilliant Diamond and Shining Pearl in the rearview, Pokémon fans have started scrounging for more information about Pokémon Legends: Arceus and what is to come with the game that looks to be taking the Pokémon franchise in an entirely different direction.

Several leakers have been sharing details about new Pokémon forms, aspects of the ancient region of Hisui, and much more—to mixed credibility. However, one rather reliable source of previously leaked info, known simply as Riddler Khu, has laid out quite a bit of how Legends: Arceus could approach its story and gameplay.

According to Khu, and taking into account the way Legends: Arceus is looking to emulate more interactive and grand scale RPGs, the game will likely be the longest in terms of going from start to finish in the franchise. That is both due to the new approach to gameplay and the end goal of the game, predictably, being capturing Arceus in some unconfirmed way.

Arceus being the end goal for the game’s story isn’t a surprise just based on the lore surrounding the Legendary Pokémon and the naming of the game, but there will also be goals in place to finish the Hisui Pokédex as the story trucks along.

Beyond the story, resource management looks like it will be a big focus of the Legends: Arceus, with players needing to pay attention to items that are available throughout their journey. Based on these leaks, that will include Berries, Ores, and various items dropped by Pokémon in the wild, which will be used to craft items like Poké Balls.

This will also allegedly play into a storage system where you will have a limited amount of space in your bag, which means you will need to allocate space or risk filling up the inventory. Item expansions will reportedly be offered throughout the game as upgrades, though no further details on that are available.

One aspect that fans can potentially get excited about is the return of overworld Shiny Pokémon.

Much like in Pokémon Let’s Go, Pikachu! and Eevee! Shiny Pokémon will reportedly appear in the overworld when walking around. This will lead to new methods for Shiny hunting, and potential behavior changes where these Shiny Pokémon will be more likely to flee from the player.

This obviously hasn’t been confirmed, but with the focus on interacting with Pokémon in a natural environment in new ways, such as capturing them without entering a battle or having to dodge enraged Pokémon’s attacks, Khu says that Shiny hunting could be viewed the same way.

We will have to wait for full confirmation, but certain aspects of this info leak, such as the item collecting and overworld Shiny Pokémon do make sense with what we have seen of Legends: Arceus thus far ahead of the game’s Jan. 28 launch on Nintendo Switch.