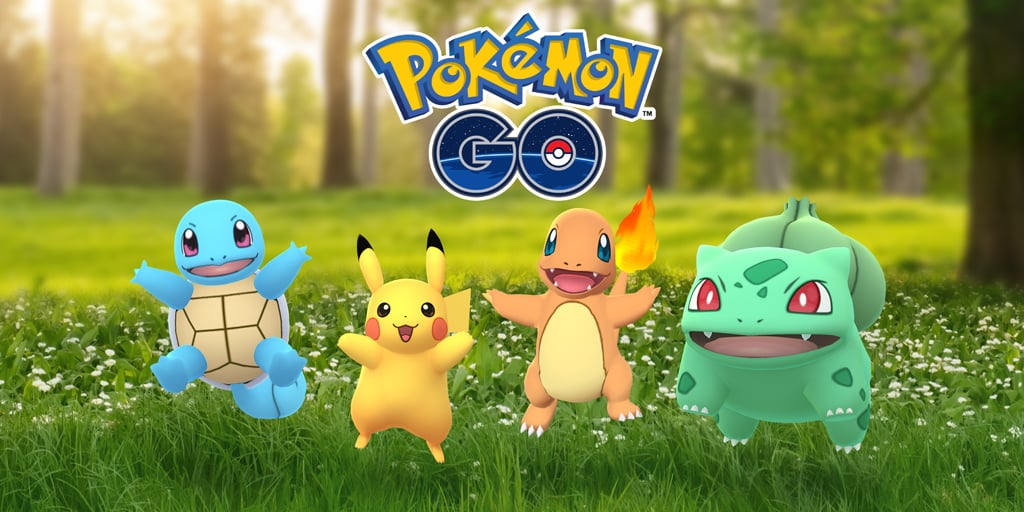 While Pokémon Go Tour: Kanto will only be a one-day event, Niantic is expanding on it with an additional event that will follow in the footsteps of the previous region-themed content we’ve seen over the last few months.

From Feb. 21 to 27, the Pokémon Go Kanto Celebration event will pick up right where Go Tour: Kanto leaves off. It’ll bring with it new Field Research, special moves for certain Pokémon, and an extension for some of the Collection Challenges that will be featured in Go Tour: Kanto.

Many of those same Pokémon will be appearing in raids. Articuno, Zapdos, Moltres, and Mewtwo will continue to spawn in five-star raids throughout the event, too.

As a bonus, players can evolve certain Pokémon during the event to have them learn moves that were previously exclusive to Community Days. Here are the Pokémon that Niantic has confirmed will be compatible.

More information about this event will go live during Go Tour: Kanto, but you can basically just view it as an extension of the event heading into Pokémon Day on Feb. 27.