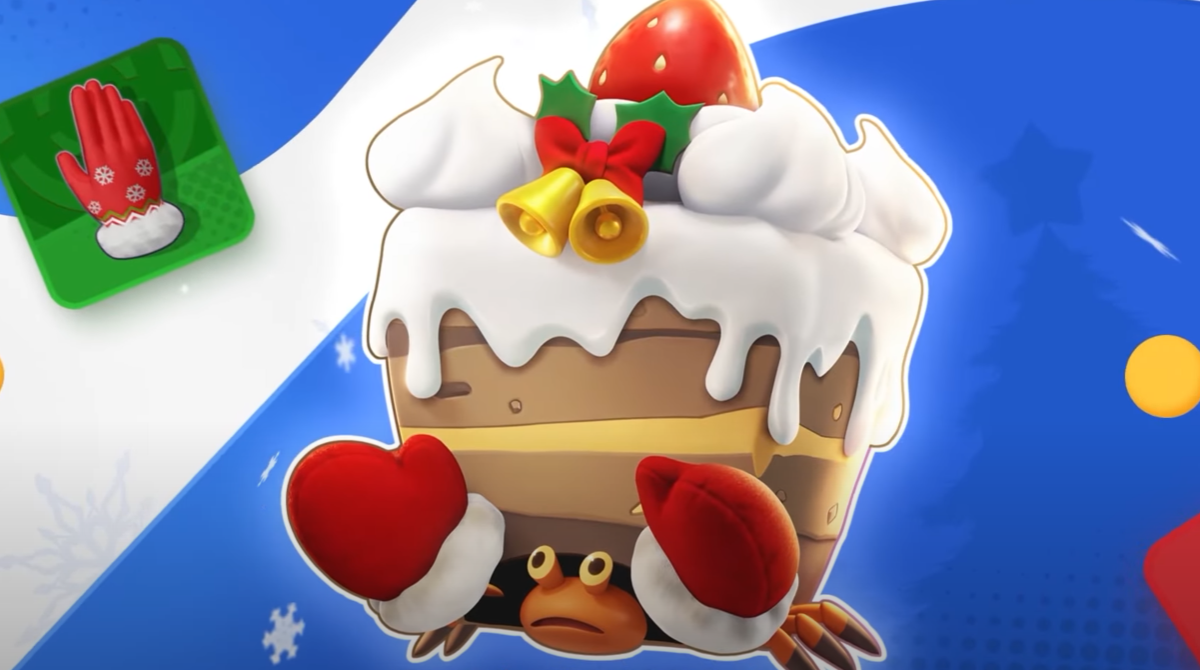 According to the developers, if one team decides to surrender after a match gets out of hand, there is a chance the entire team will not see progress appear on any of their ongoing missions. TiMi has not specified if this is only in regard to the new Illumination Challenge Missions, which are event-exclusive, or if it is more widespread and affecting the normal missions listed in the Events tab and the battle pass.

Either way, this will cause a lot of players frustration, as it means they will potentially need to play out impossible to win games just because surrendering could cost them any progress made toward missions during a match.

The developers are investigating the issue and a hotfix will go live once they discover the source and can resolve it. Additionally, players will be compensated for the error at a later date, likely meaning an apology gift in the form of in-game resources will be given out shortly after the error is resolved.

Another big bug like this popping up as soon as the last one was fixed isn’t uncommon, but it is discouraging to the player base as it usually takes at least a day for any fixes to be applied.