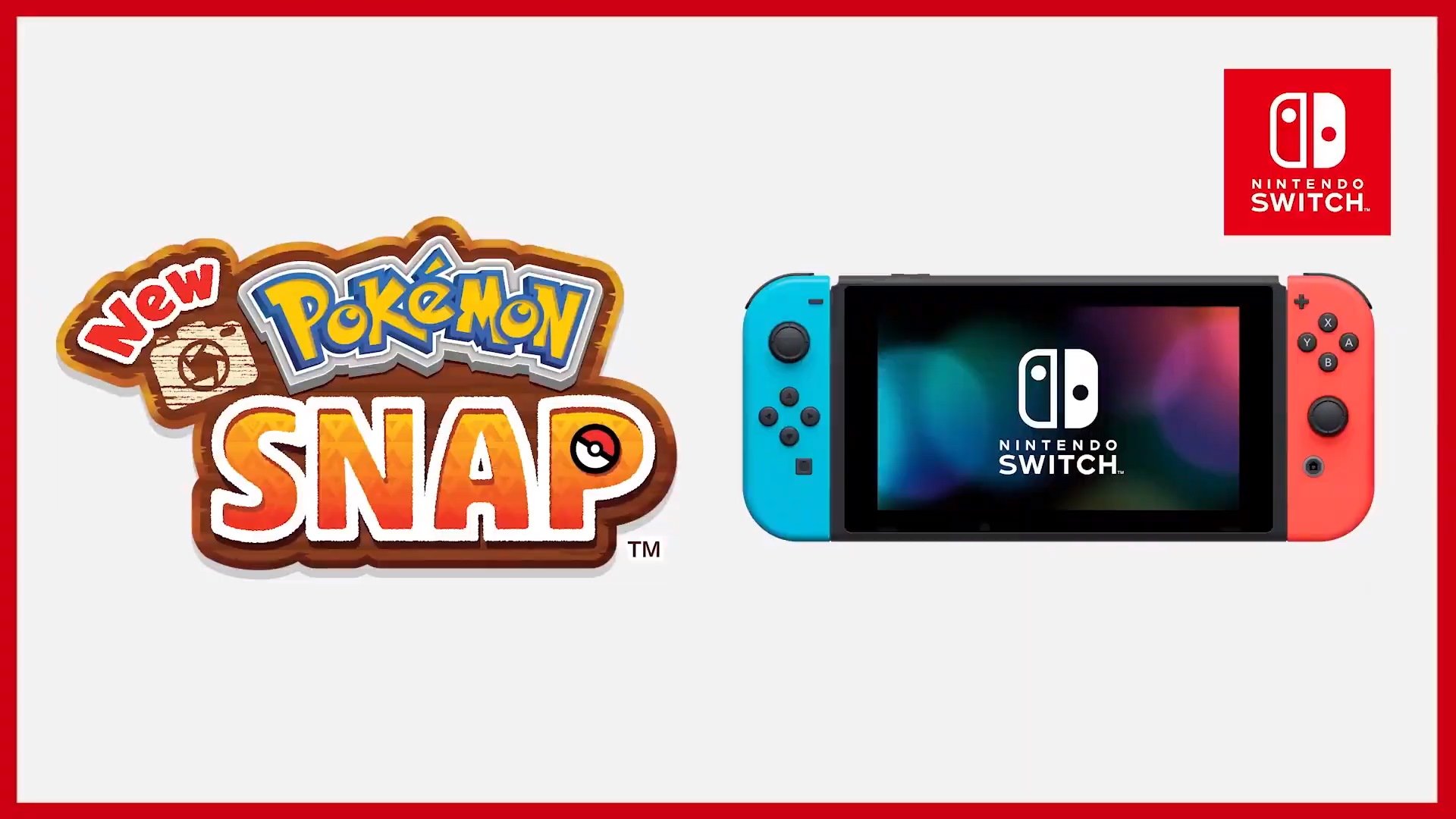 The name and all of the footage shown in the Pokémon Snap trailer is under construction. The game is labeled as coming soon, however, so it shouldn’t be long before trainers learn more information about the title.

The original Pokémon Snap was released for the Nintendo 64 in 1999. This is a remake that longtime fans of the franchise have been requesting for nearly two decades.

The main focus of Pokémon Snap is observing Pokémon in their natural habitat, which is something that we don’t get to do often. Seeing the behavior of wild Pokémon and then adding different factors, such as a thrown apple, into the mix make for a fun nature ride.

Instead of being developed by HAL Laboratory like the original, Nintendo and Game Freak are partnering with Bandai Namco to bring this new world to life.

We should learn more about when we can start filling out the Pokémon Photodex in the coming months as development on the new title continues.