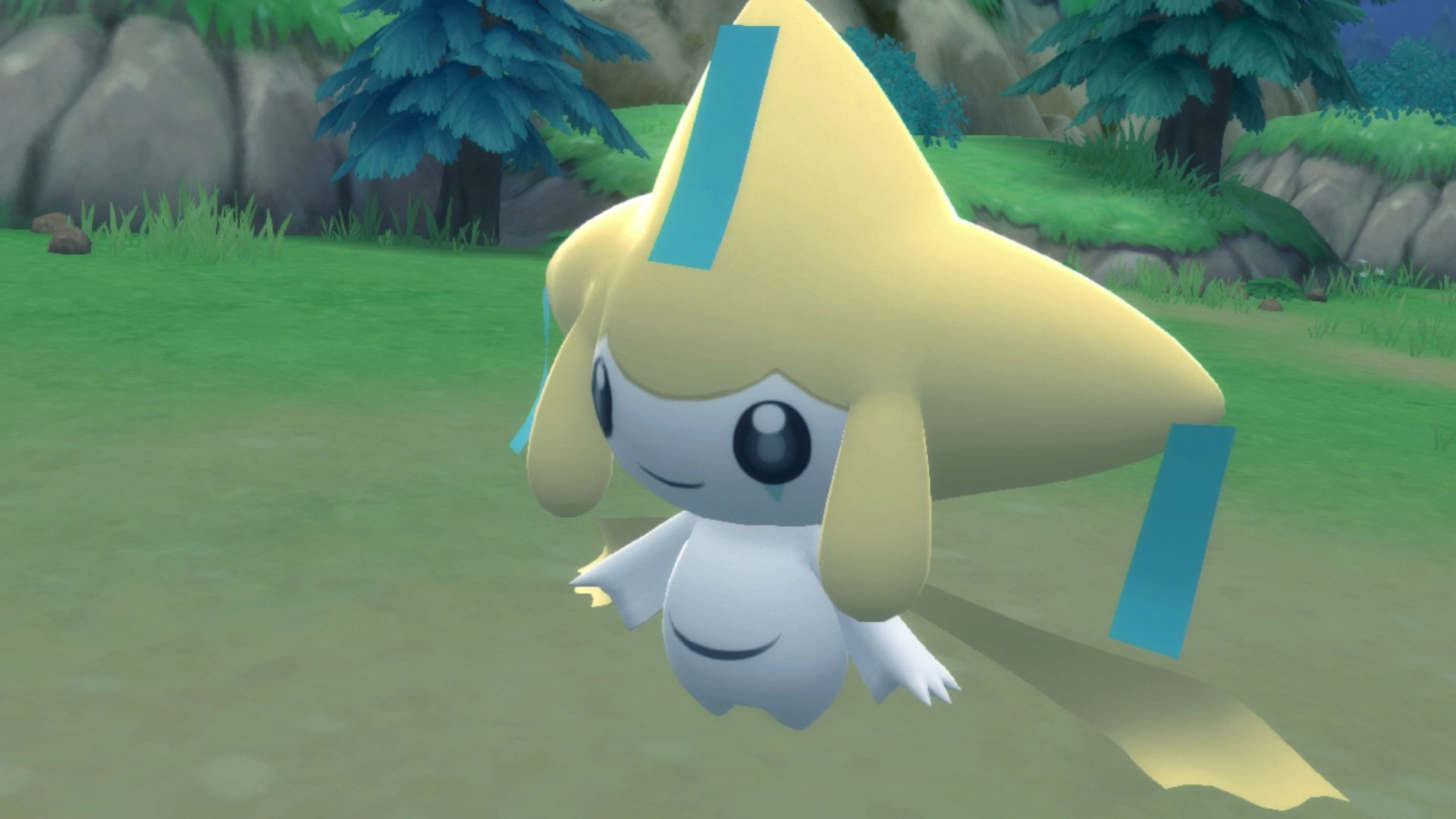 Notable Mythical Pokémon from outside the Sinnoh region are making a return in Pokémon Brilliant Diamond and Shining Pearl, and players who have ventured into other Pokémon titles on the Switch have the opportunity to obtain these special creatures for free.

In the westernmost part of Floaroma Town, there is an older couple in one of the flowerbeds. If players interact with them, they’ll mention that they wish they could meet people that have been in contact with certain items or have partaken in events related to the Mythical Pokémon Jirachi and Mew. If players have a save file for Pokémon Sword or Shield, the man will give them Jirachi. For Pokémon Let’s Go! Pikachu or Let’s Go! Eevee save files, players will be rewarded with Mew.

These events were not present in the original Pokémon Diamond and Pearl games, but rather act as a celebration of the various Pokémon titles that have appeared on the Nintendo Switch thus far. It seems players will be able to obtain these two Mythical Pokémon immediately upon accessing Floaroma Town, giving them access to powerful allies that can assist them in the rest of their journey through the Sinnoh region—all before making it to the second Gym in Eterna City.

If players do not have save files for these other games on the Switch, they will likely have to obtain the Pokémon through transferring to Pokémon HOME from previous Pokémon titles; neither Jirachi nor Mew have been distributed for free to a Switch Pokémon title yet.

Pokémon Brilliant Diamond and Shining Pearl will be released for the Nintendo Switch on Nov. 19.