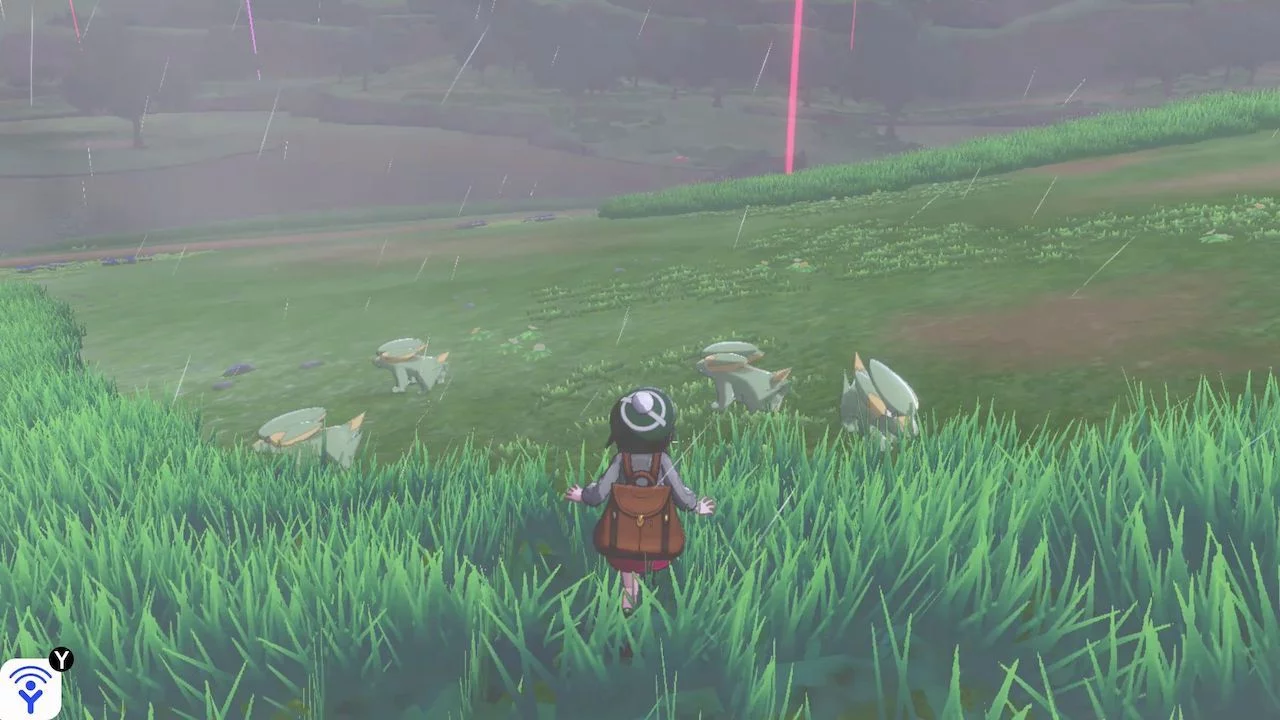 There are over 400 Pokémon to collect in Sword and Shield, but only a few of them can be found in their shiny variants.

Unlike the Let’s Go series, shiny Pokémon won’t appear in the overworld and you won’t know if you can catch one until you go into battle. There also isn’t an SOS chain like in Ultra Sun and Moon to rely on.

Like Let’s Go, however, there does appear to be some form of shiny chaining—but not as we expected. To increase the chances of getting a shiny Pokémon, players will need to rely on two factors.

Instead of having to capture the creatures, shiny chaining will rely on battling them, according to well-known Pokémon data miner Kurt. From what we understand so far, it appears like the more times you battle the same Pokémon and the current chain you’re on slowly increase your chances of finding a shiny.

If you’ve battled 20 Pikachus simultaneously in the wild without fighting any other Pokémon, for example, and you hadn’t fought a Pikachu until then, you’d have a 14 percent chance of the game rerolling your encounter to increase the chances of finding shiny in your next encounter.

This is just based on battling and defeating them, though, not capturing them like in Let’s Go. If you run away from the battle, it doesn’t count toward the number of Pokémon battled.

While it might be a slog, there’s definitely a way to go about getting shiny Pokémon in Sword and Shield.