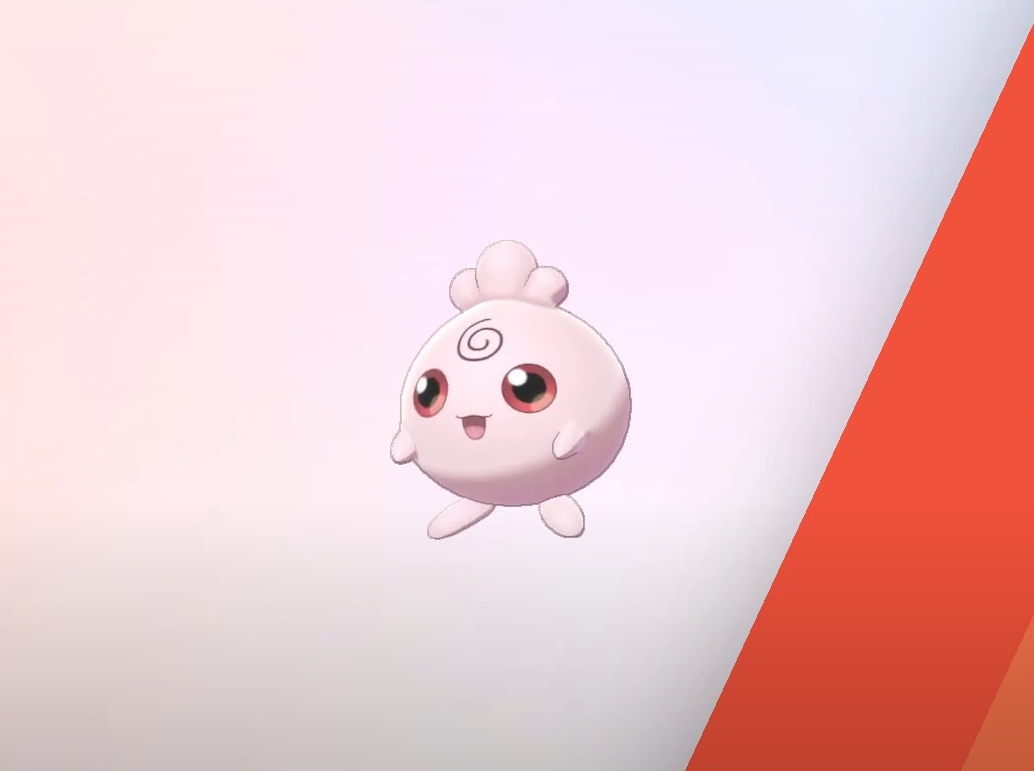 Igglybuff is one of the few Baby Pokémon that you won’t need to put much effort into catching in Pokémon Sword and Shield’s Isle of Armor expansion, at least in comparison to others like Munchlax.

That’s because unlike several other Pokémon in the same category, you won’t need to breed its evolutionary line with a special Incense.

All you need to do to get an Igglybuff is obtain either a Jigglypuff or Wigglytuff, which can be done relatively easily, especially since the entire line of Fairy-type Pokémon can be obtained without traveling to the Isle of Armor if you have Pokémon Home.

All you need to do is either catch or transfer a Jigglypuff and breed it at one of the Daycare Centers. You can also use Wigglytuff for this if you have one or have access to a Moon Stone. You can just breed either of the Balloon Pokémon with a Ditto—it doesn’t really matter in this instance.

Related: How to get Happiny and Azurill in Pokémon Sword and Shield’s Isle of Armor expansion

The egg you receive from the Daycare will hatch into an Igglybuff regardless of the item being held by its parents. This makes it one of the easier Baby Pokémon to obtain as long as you can get access to one of its evolutions.