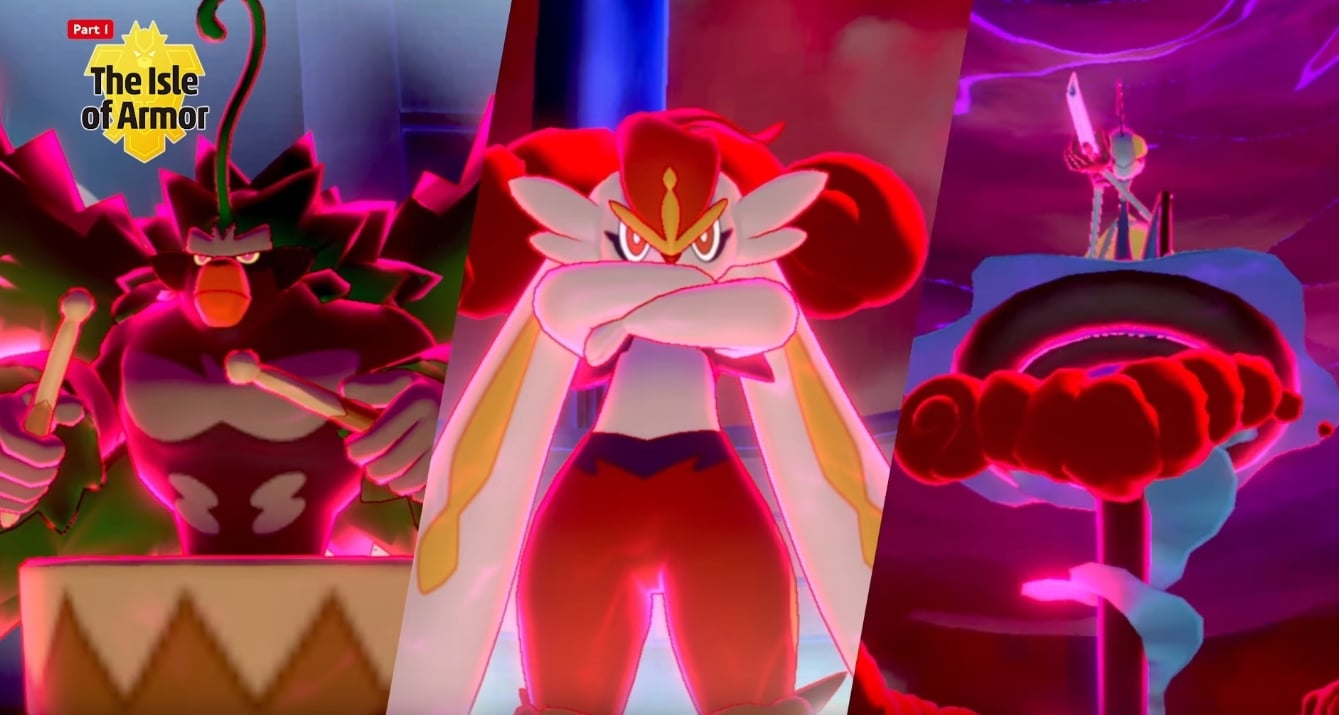 One of the most compelling features in Pokémon Sword and Shield’s Isle of Armor expansion is the inclusion of Gigantamax forms for all three of the Galar region’s starter Pokémon.

It was odd that the trio didn’t have these forms included in the base game, but they’re finally here and ready for players to bust out in battle against some of the toughest opponents on the Isle of Armor.

You won’t be able to unlock these Gigantamax forms right away, but it won’t take you too long to get your starter into fighting shape. All you need to do is start completing the Master Dojo trials and get Master Mustard to teach you how to make Max Soup.

Mustard will have you traverse the Isle of Armor to gather Max Mushrooms, the main ingredient in Max Soup. Once you finish that quest, you’ll return to the Master Dojo and learn how to make Max Soup in the dojo’s kitchen.

Max Soup is an item that will enable any Pokémon that has a Gigantamax form to unlock its full potential and use that form. Once you’re able to make the soup, you can feed it to your starter and it’ll be able to Gigantamax immediately after that.

There’s a cookbook on a shelf in the kitchen that lists all of the Pokémon that can Gigantamax. Here’s that full list of Pokémon that can have their Gigantamax potential unlocked by eating some Max Soup, including all three Galar and Kanto starters.

If you have more than one starter that you want to have access their Gigantamax form, you can find more Max Mushrooms by exploring the caverns and caves on the Isle of Armor. You’ll need three Max Mushrooms each time you want to make a batch of Max Soup.