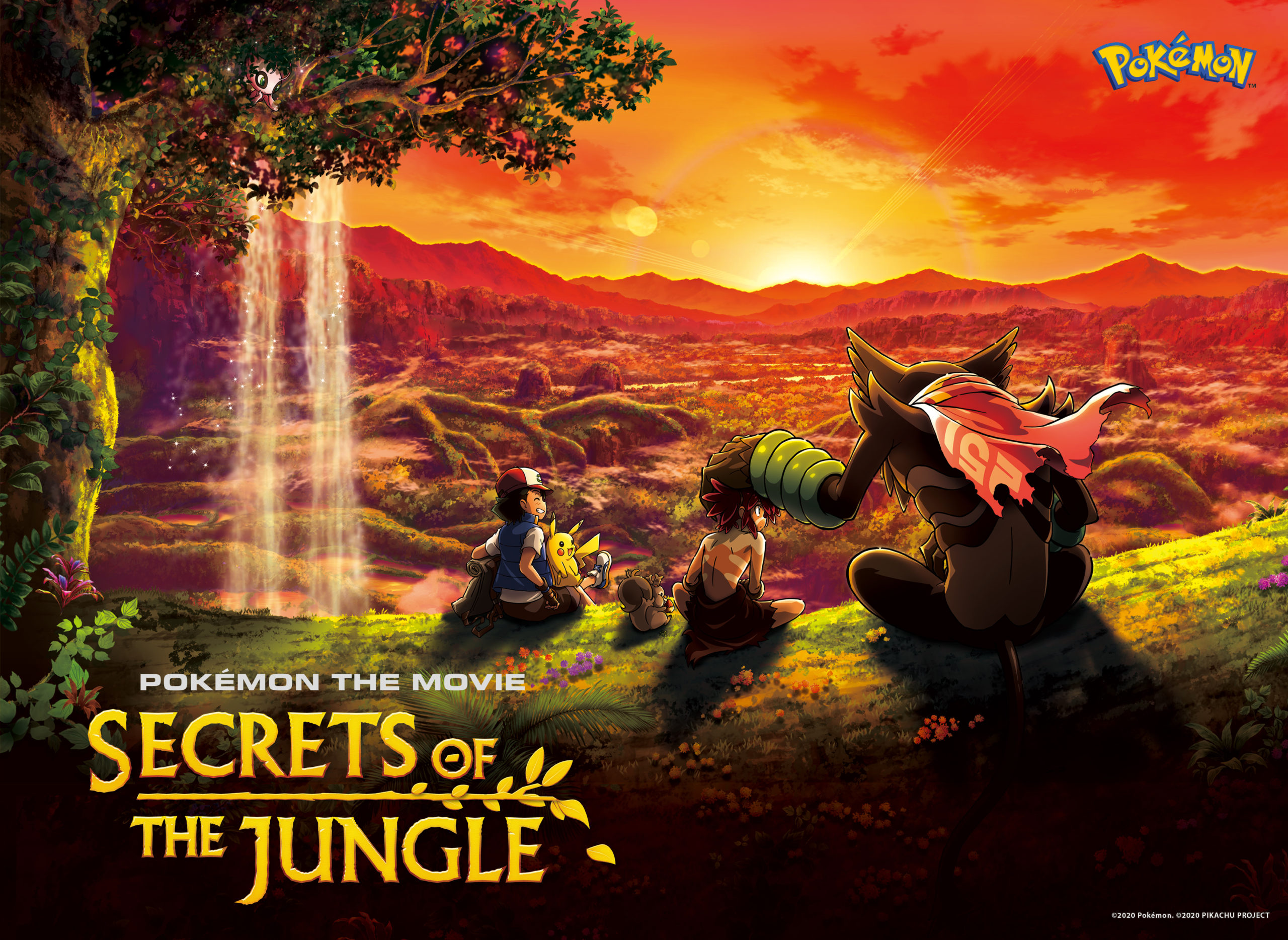 In conjunction with a new Netflix movie, Secrets of the Jungle, two special Pokémon will be added to Pokémon Sword and Shield on the Nintendo Switch.

A new form of Zarude, Dada Zarude, is one of the main characters in the new movie. He raises Koko, a human boy who’s been raised by Pokémon.

Zarude looks the same as the normal version but Dada Zarude has a purple cape. A special trailer was released so that players could see what he looks like in-game and even showed a Gigantimax version.

To get Dada Zarude in Pokémon Sword and Shield, players must sign up for the Pokémon Trainer Club newsletter and opt in to email marketing by Sept. 25. Then, an email will be sent including a special password that trainers can use to add Dada Zarude to their game.

To receive the Pokémon in the game, players can enter the password they received in the email into the Mystery Gift option in the menu.

The same process is used to get shiny Celebi. Trainers will get a code in their email to add shiny Celebi to their game via the Mystery Gift menu.

Both Pokémon will come as level 70 Pokémon and will be holding an item.

Dada Zarude has the ability Leaf Guard, which prevents status conditions in strong sunlight. It has Jungle Healing, Hammer Arm, Power Whip, and Energy Ball as its four moves. It will be holding a Choice Scarf, which is a scarf that boosts Speed but only allows the use of one move. The user’s Speed is increased by 50 percent, but the Pokémon is limited to using the first attack it uses until it’s withdrawn from battle.

Celebi comes with the ability Natural Cure, which removes all status conditions when the Pokémon switches out of battle. It will be holding a Lucky Egg, which gives the Pokémon that’s holding it a 50-percent experience point boost in battle. Celebi’s moves are Magical Leaf, Future Sight, Life Dew, and Healing bell.

The release of these special Pokémon comes in conjunction with a Netflix movie called Pokémon the Movie: Secrets of the Jungle where a boy named Koko lives deep in the jungle and is being raised as a Pokémon. One day, he has a chance meeting with Ash Ketchum and his Pikachu and questions whether he’s a human or a Pokémon. The film will be released on Oct. 8 on Netflix.