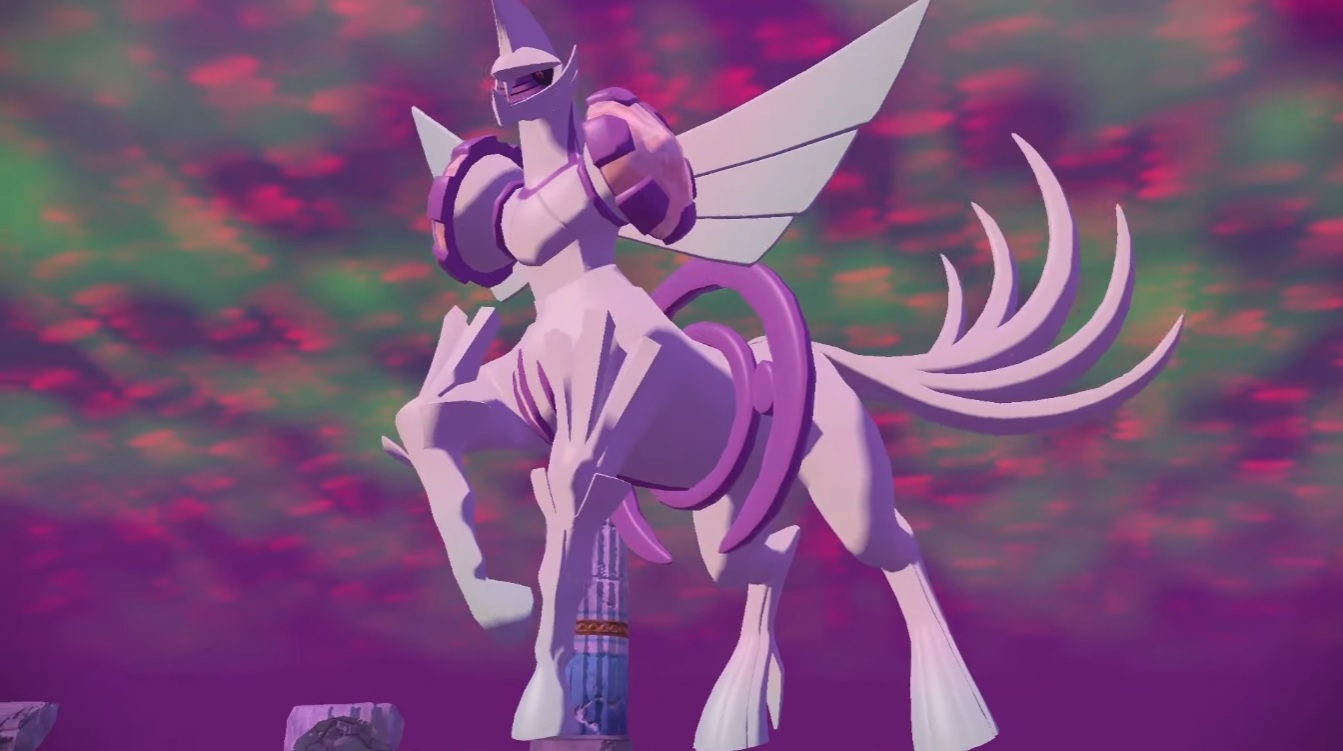 As you approach the end of Pokémon Legends: Arceus main story, you will face both Dialga and Palkia in combat, though one of them will end up being much more challenging than the other depending on which path you take leading into the final segment of the game.

Choosing to side with either the Diamond Clan or Pearl Clan will have you catching their respective Legendary Pokémon first in a traditional Pokémon battle, which will allow you to use it in the challenge to come.

After catching either Dialga or Palkia, you will encounter the other, which will be the reason why the Noble Pokémon entered a frenzy. And, after a short quest to craft a special Poké Ball, you will be challenging the Legendary as it enters its newest form, the Origin Forme.

Taking place at the Temple of Sinnoh, this fight will be the grandest in scale up to this point in the game. If you know what you are doing, however, it can also be one of the easier boss battles to tackle. Here is what you’ll need to know to easily triumph over Palkia or Dialga and complete the game’s story.

How to beat Origin Palkia and Dialga in Pokémon Legends: Arceus

Regardless of if you’re facing Dialga or Palkia in their new forms, the fight will be almost identical.

Both Pokémon will only have three moves, a downgrade from the last set of Noble battles. They can do a large amount of damage quickly, however. Don’t worry about the little teleport attack they do at the start: it’s a one-time thing and basically just for show.

The actual moves you need to look out for are a large ring of flames that can remain on the ground, a big meteor-like projectile that has a large impact radius, and a blue shockwave coming from the Pokémon that engulfs the entire arena.

The easiest way to beat Dialga or Palkia during this fight is to keep a consistent movement pattern, with the best option being to keep circling the Pokémon and roll to avoid every attack in the same direction. This will lead to plenty of easy dodges and chances to throw Balms.

The only thing you really need to watch out for is those rings of flames on the ground potentially cutting off your movement options and the increasing frequency the Legendary will throw out the first two attacks as the battle goes on.