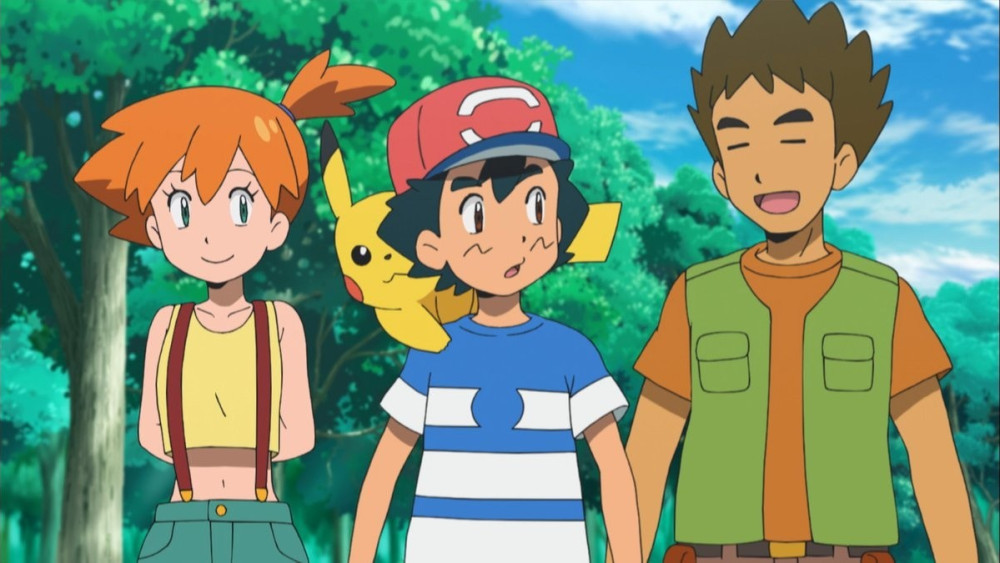 Funko has unveiled the next line of Pokémon Funko Pop! figures to join its already impressive lineup of pocket monsters.

Funko seems to have a license for Pop! figurines for just about every IP out there, ranging from video games, movies, TV shows, musical acts, and everything in between.

Today alone, Funko has already revealed Funko Pop! figures from TV shows like The Office, Will and Grace, Magnum, P.I., and The Boys. More announcements are expected throughout the day.

A release window for these new Pokémon figures wasn’t given at the time of their reveal.