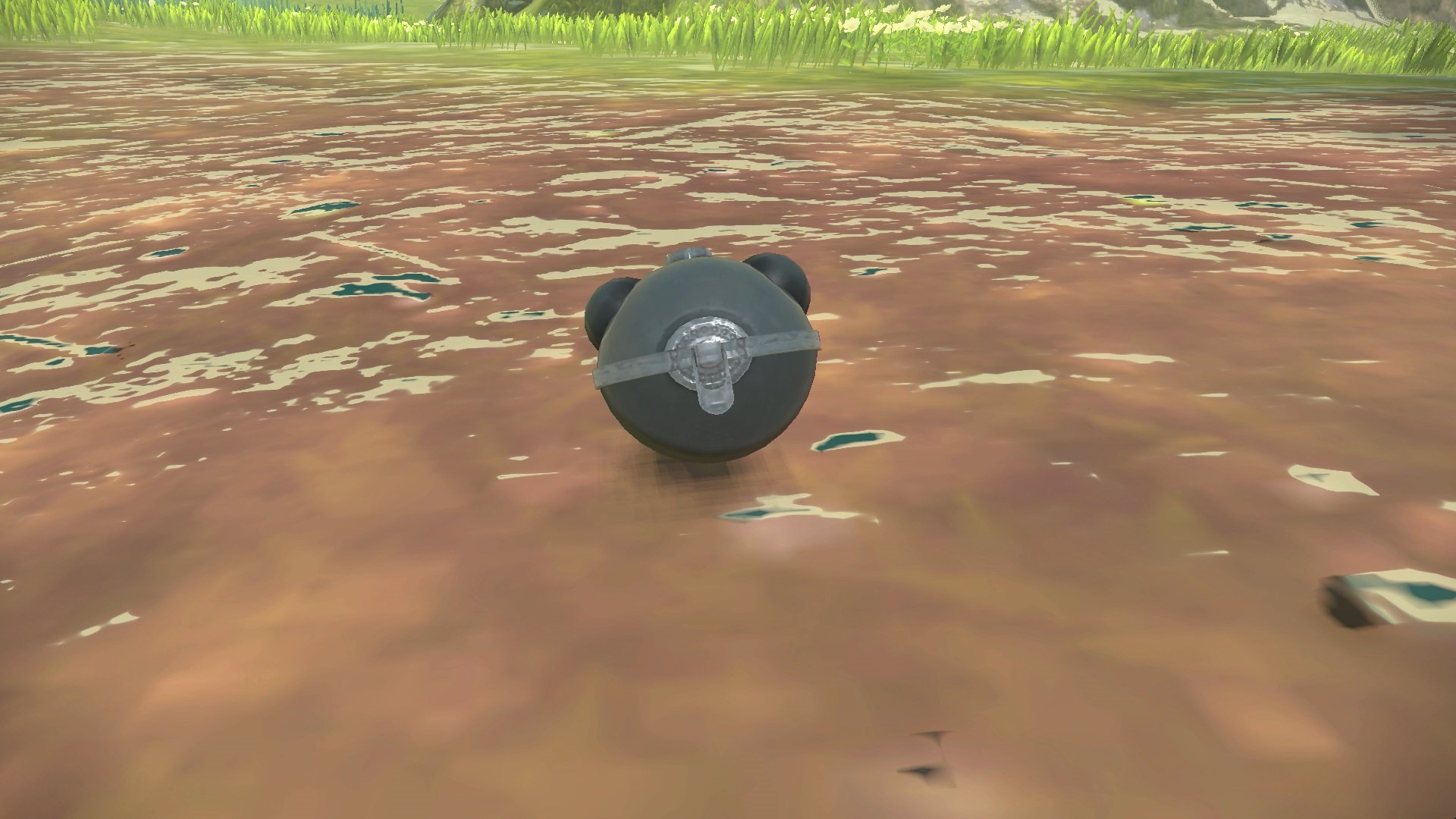 The most powerful Poké Ball in the Pokémon series is the Master Ball, which is able to catch any Pokémon without fail, including Legendary and Mythical Pokémon. Normally, players receive this at the climax of the story, where they are then to confront the game’s title Legendary Pokémon that is being targeted by an evil organization.

In Pokémon Legends: Arceus, due to the Hisui region being an older version of what has since been known as Sinnoh, many of the features players are used to have not yet been invented. One of these is the Master Ball, which players will not be able to obtain at any point in their Hisui adventure. The closest to a Master Ball that players can use is the Origin Ball, which serves as a pivotal point to catching the Legendary Pokémon hailed as gods by the Diamond and Pearl clans.

It is unclear if the Master Ball will ever appear in Pokémon Legends: Arceus in the future, but for now, players can use these types of Poké Balls available in the game to catch some of the rarest Pokémon.