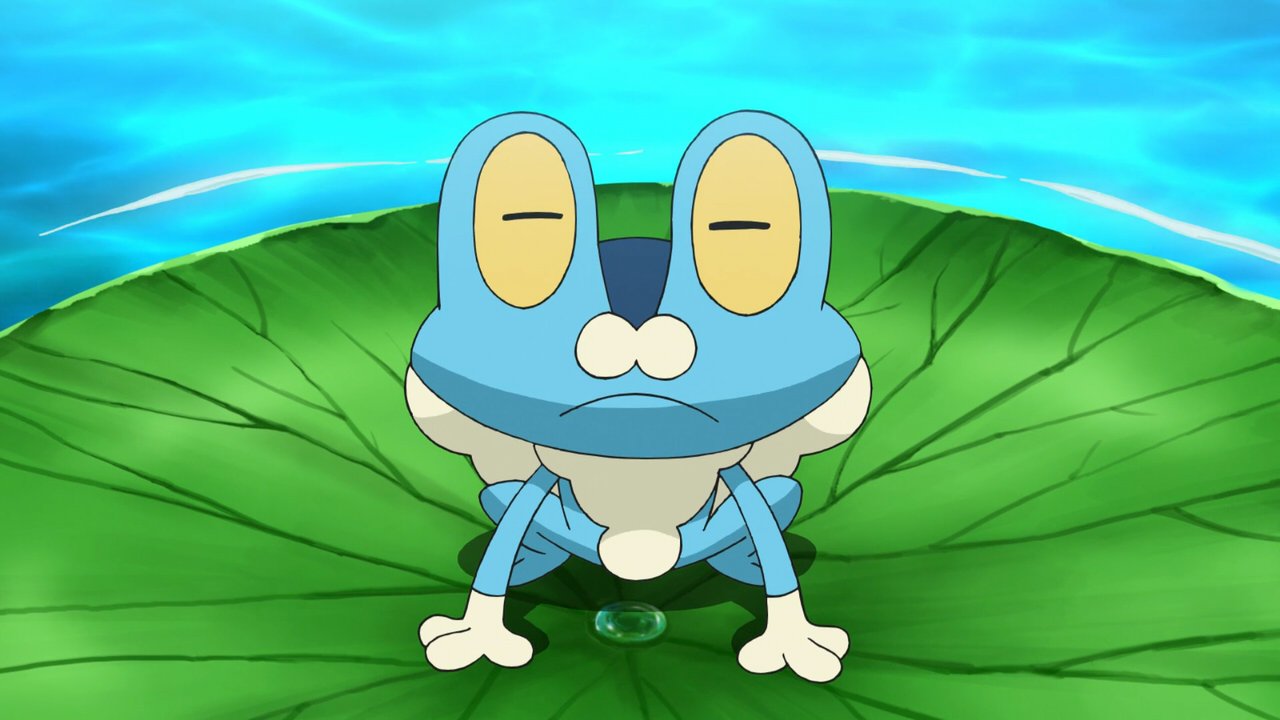 It’s one of the first choices many Pokémon fans remember making as a child: Who did you pick as your starter Pokémon? Starter Pokémon, also referred to as first partner Pokémon, are the first Pokémon that players receive in each of the series’ mainline titles. There are always three choices representing three types: Fire, Water, and Grass. What each Pokémon will evolve into later on, the moves they’ll learn, and the other types they’ll gain aren’t shared. Instead, it’s all about who you want to start your journey with.

Your starter Pokémon is meant to be the flagship member of your team. As you continue throughout your adventure, they’ll grow and evolve with you as you become a better trainer. More importantly, your rival will choose the Pokémon that’s super effective against your starter Pokémon’s type, which is the game’s way of teaching you to build a type-diverse team and overcome challenges. You could do research beforehand about your chosen game’s gym leaders, the most common types in the game, and the overall stat effectiveness of each starter Pokémon… or you could just pick the cutest one.

With both of those metrics in mind, here are the 10 best starter Pokémon of all time.

The Grass-type starter Rowlet just barely scrapes onto this list because of the meme it became shortly after the release of Pokémon Sun and Moon. Its stressed-out faces became a unifying symbol of the Pokémon community for a while, bringing us all together in the wake of dramatic changes to the game’s formula. While its typing and eventual evolutions aren’t anything special, Rowlet is worth remembering for the hearty laugh it gave players.

While it may look fierce in this screengrab, Sobble is actually quite the sad-sack. This tiny lizard-like Pokémon was the Water-type starter in Pokémon Sword and Shield. While it doesn’t look like much to begin with, it undergoes an incredible transformation when it evolves into Drizzile, then Inteleon. Sobble the crybaby eventually turns into a cool, collected sniper with the signature move Sniper Shot. It’s a great evolution not only in terms of power but of personal development—something we don’t normally see in Pokémon. 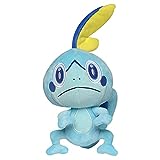 This fun-looking Fire-type starter hasn’t even been released yet: It’ll arrive with the upcoming Pokémon Scarlet and Violet on Nov. 18. Even though we don’t know anything about its stats, evolutions, or moveset, Fuecoco has already become one of the most popular upcoming Pokémon in the community. It’s encouraged many players who haven’t chosen a Fire-type starter in several generations to give them another chance, especially thanks to its endearing smile and personality. We can’t wait to see it in action.

Squirtle is one of Pokemon‘s stone-cold classics. It first appeared in Pokemon Red and Blue way back in 1996 and has since appeared in all of the series’ Kanto remakes, including FireRed and LeafGreen and the Let’s Go! spin-offs. It’s just the right mix of fun and powerful, with a defensive lean to its stats (like many Water-type starter Pokémon) and an undeniably cool-looking final evolution. It also helps that it has a type advantage against Kanto’s first gym.

For the first three generations of Pokémon, Grass-type starters had little recourse against Fire-types. Two of the first three Grass-type starters remain pure Grass through their evolutionary lines, and the third becomes Grass and Poison, which doesn’t help much. Turtwig’s final evolution, Torterra, is a Grass and Ground-type, which finally allows it to fight back against those pesky Fire starters. Plus, the Diamond and Pearl-based Turtwig is absolutely adorable to boot—and it was complained about much less than Chimchar and Infernape on launch.

Like Sobble, this unassuming Water-type starter grows into something incredible when it reaches its final evolution. That doesn’t mean there’s anything wrong with Froakie itself. By the time Pokémon X and Y came around, it was amazing that there hadn’t yet been a frog-based starter Pokémon. It’s undeniably the best starter from Generation VI and its fully evolved form, Greninja, is up there with the franchise’s best monster designs.

Who could resist that face? Mudkip is another classic Water-type starter from Pokémon Ruby and Sapphire that’s stood the test of time. It evolves into the extremely versatile Swampert, who’s more than capable of taking down any paltry Fire-type starters who try to challenge it. In Generation III, it had the signature move Muddy Water, which set it apart from the other starters, and its Water typing gave it an advantage against Hoenn’s first gym. We herd u liek Mudkipz.

Torchic has been a little roughed up by the community for kicking off the Fire and Fighting-type final evolution of starter Pokémon trend for the next generation. It’s all a moot point, though: When it first appeared in Pokémon Ruby and Sapphire, Fire and Fighting was a unique type combination that worked well in Hoenn. Even though Blaziken wasn’t designed to be cute, it and Torchic still hold a special place in our hearts as one of the most fun Fire-type starters.

Chikorita is the most underrated starter on this list. Grass-type starters are often skipped over in favor of Water-type and Fire-type starters, so when it was originally released in Pokémon Gold and Silver, it was somewhat overlooked. That’s not the adorable Chikorita’s fault, though. Wth a strong moveset that incorporates both offensive and status-causing moves and a cool dinosaur-based evolution line, Chikorita is extremely versatile.

You can’t go wrong with Bulbasaur. It’s another of the series’ most iconic Pokémon, it’s number 001 in the Pokédex, and it’s accompanied countless trainers through their adventures. It has a type advantage against not only the first Kanto gym but the second Kanto gym, too, making it a great choice for players who want to sweep through Red and Blue’s (or their subsequent remakes’) early game. With an endearing smile, a huge variety of moves, and some good ol’ charm, Bulbasaur lands at the very top of our list.