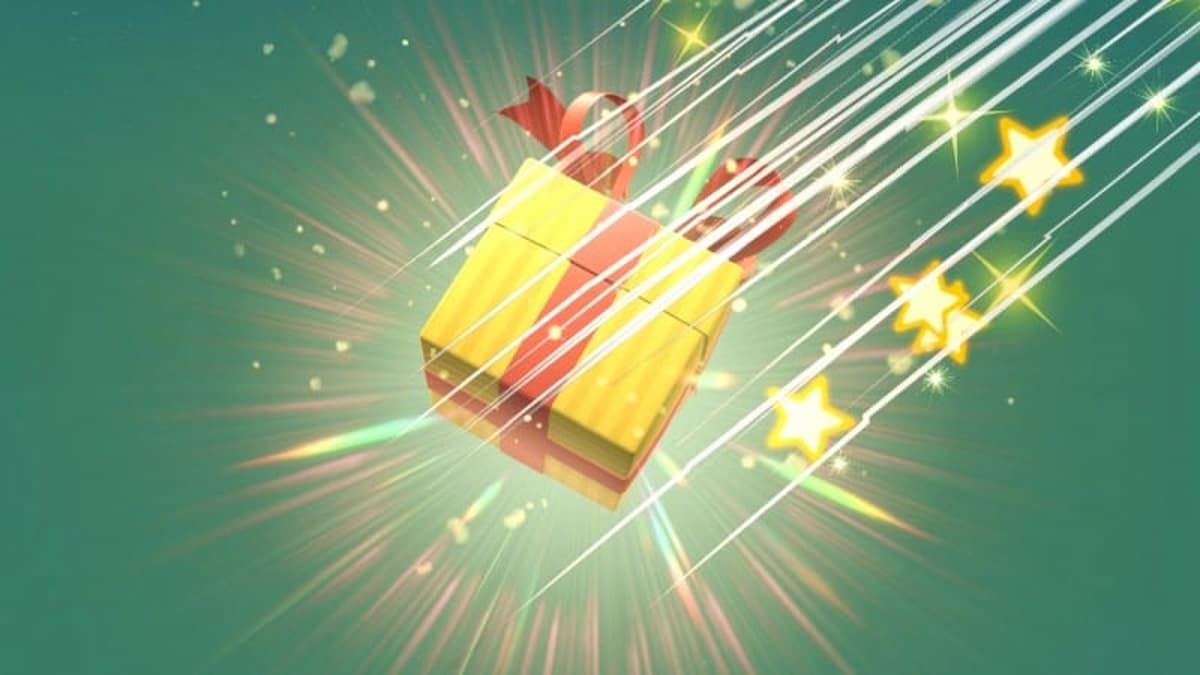 For generations of Pokémon games, Game Freak has used the Mystery Gift feature to distribute limited-time rewards or promotions to players. This includes access to special items, encounters with Pokémon, and more that may have previously been unavailable.

The feature has been part of the Pokémon franchise since generation two, but it really became a key factor in more ways than just event distribution during Sword and Shield, as the developers used it as a way to give out rewards for competing in online battles and to give out competitively viable Pokémon used by players in recent official events.

Pokémon Brilliant Diamond and Shining Pearl have used Mystery Gifts in a way players who are familiar with older games may recognize, using the feature to distribute items that allow players to access events that weren’t available in the base version of the games. This includes ways to obtain Darkrai, Shaymin, and Manaphy.

Just like with Sword and Shield, Game Freak integrated the Mystery Gift system into the in-game menu so players can access it easily once they beat the third Gym in Veilstone City.

It can, however, actually be unlocked as soon as they defeat the two Team Galatic Grunts in Jubilife City after beating the first Gym. All you need to do is visit the Jubilife TV Center and talk to an NPC on the third floor, where you need to select the ‘EVERYONE HAPPY WI-FI CONNECTION’ option to unlock the feature—a reference to the unlock method in the original games.

Either way, you unlock the feature and can then open a Mystery Gift tab from the game menu, which is accessed by pressing the X button. From there, all you need to do is select the “Get A Mystery Gift” option and select to search for a code via the internet or “Get with Code/Password” and enter the code for the Mystery Gift you wish to redeem.

Here are all of the currently active campaigns and codes you can redeem, how to do so, and if they are tied to a specific event.

If you are late to picking up BDSP, you have unfortunately missed accessing a majority of the Mystery Gifts giving you access to Mythical Pokémon, though there is a good chance Game Freak will run those promotions again in the future.